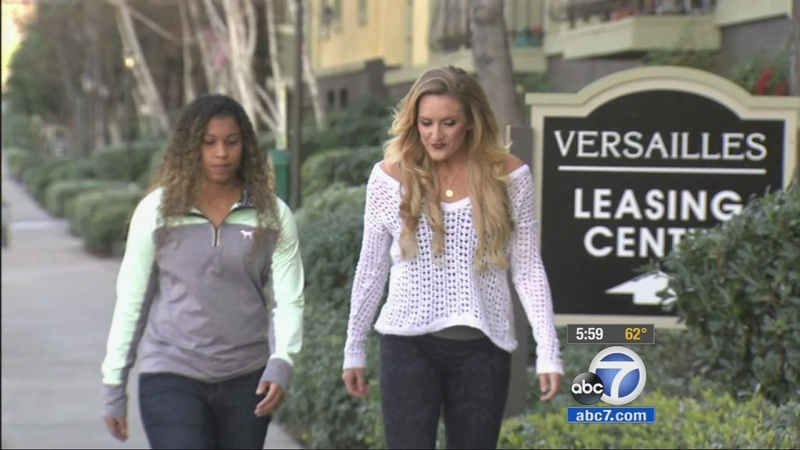 Layana White and Haley Videckis are also in a relationship, and the two suffered harassment because of that.

"As soon as the coaching staff had suspicions that Hayley and I might be lesbians I started being treated differently," White said.

"I was being targeted and some of the treatment, I thought, was just completely unfair," Videckis said.

The girls both received full scholarships and were excited to play at Pepperdine, but they said their coach did not want them there. Videckis said she was stunned by what the coach had said.

"(He said) lesbianism isn't tolerated here. Lesbianism is real and a big problem in women's basketball. And I directly remember the date of that meeting because it just stood out to me that someone could use that word in such a derogatory way," Videckis said.

The two girls filed a lawsuit stating the school and the basketball team coach violated their privacy.

"We take allegations of this kind, and they are only allegations, very seriously. We conducted an immediate and thorough investigation and found no evidence to support these claims, and we look forward to demonstrating the truth of the matter in court. The university remains committed to a diverse and inclusive environment," the school said in a statement.

There will be a protest at the school on Thursday. The organizer is Layana White's brother who said Pepperdine should stop any form of discrimination.