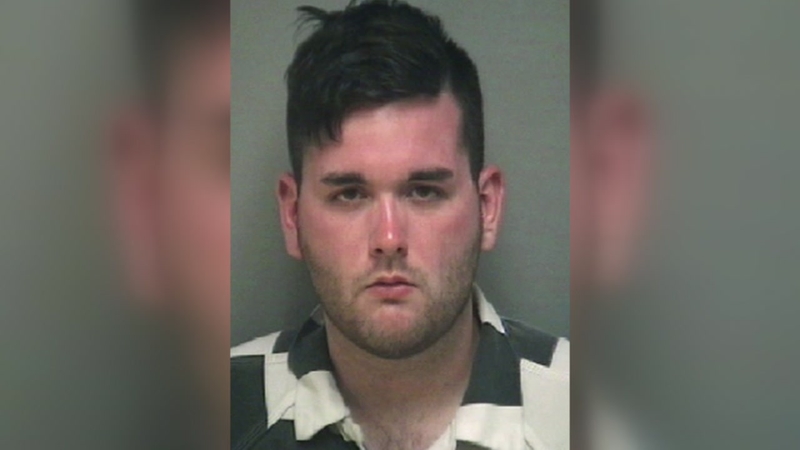 CHARLOTTESVILLE, Va. -- A jury has recommended life in prison plus 419 years for a man convicted of murder for driving his car into counterprotesters at a white nationalist rally last year.

The jury made its recommendation on Tuesday, a day after listening to emotional statements from the mother of a woman who was killed and from numerous people who were injured. James Alex Fields Jr. plowed into the counterprotesters during a "Unite the Right" rally in Charlottesville, Virginia, on Aug. 12, 2017.

On Friday, the same jury convicted Fields of first-degree murder and other felonies, rejecting his lawyers' arguments that he had acted in self-defense.
Report a correction or typo
Related topics:
virginiamurderprotestu.s. & world
Copyright © 2021 by The Associated Press. All Rights Reserved.
More Videos
From CNN Newsource affiliates
TOP STORIES