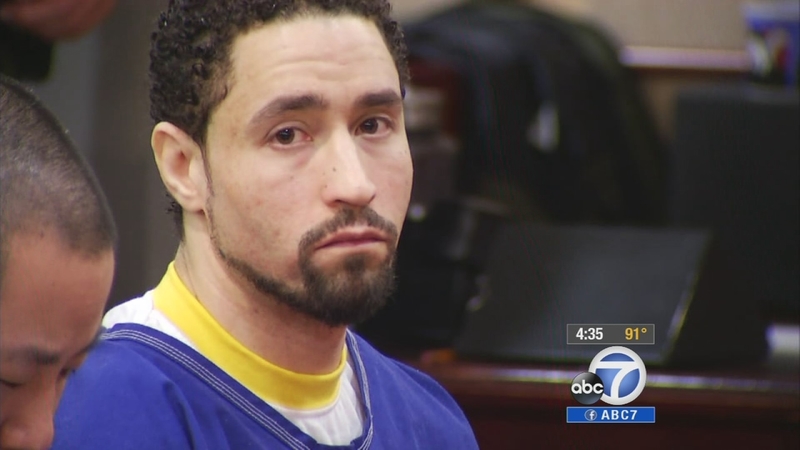 LANCASTER, Calif. (KABC) -- A Littlerock man whose dogs mauled a woman to death has been sentenced to 15 years to life in prison.

Pamela Devitt, 63, was out taking a morning stroll when four dogs suddenly attacked on May 9, 2013. Investigators say she suffered 200 puncture wounds.

"Her story should not have ended in such a horrific way," said the victim's husband, Ben Devitt, at the sentencing hearing. "The sadness is bad, and sometimes, I have a hard time talking, but I am going to get through this."

Someone driving by saw the dogs attacking her on the ground and honked her horn to distract the animals. Detectives said the dogs were so aggressive that they attacked the car and began biting the tires.

The driver called 911. When a sheriff's deputy arrived, one dog was at the scene still attacking Devitt. When the dog saw the deputy, he charged at the deputy, so the deputy opened fire.

Jackson was initially arrested when deputies searching for the dogs discovered a marijuana-growing operation in his house. He was later charged with murder when Devitt's DNA was found on his dogs' bloody fur.

"There's no way that we can ever bring back Mrs. Devitt, and I can tell you our family is sincerely apologetic for this whole thing," he said.

A murder conviction for a killing by dogs is rare. Prosecutors said Jackson kept the dogs and a shotgun to guard a drug operation at his house, accusing him of having clear disregard for the lives and well-being of others.