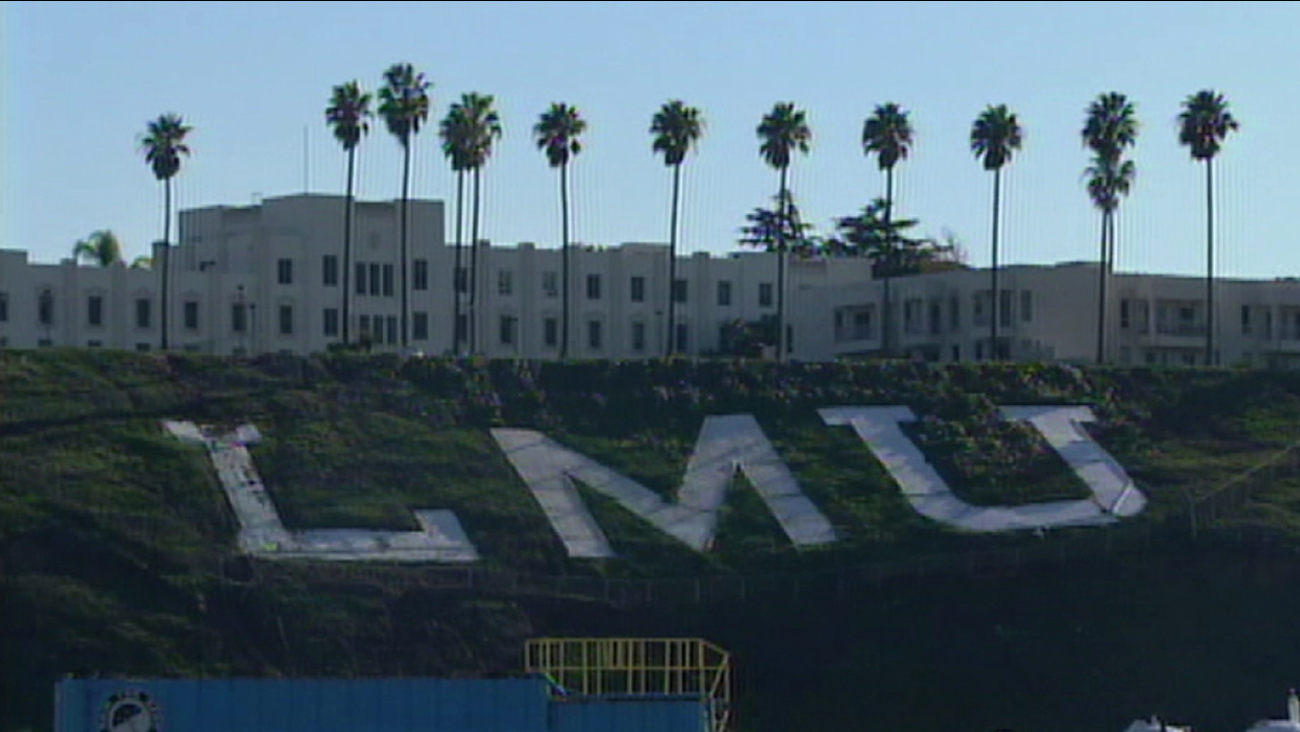 The campus of Loyola Marymount University in Los Angeles is seen in an undated file photo.

Bianca Red Arrow, of Mooresville, North Carolina, was found dead at a hotel in the area on Monday.

Red Arrow, 19, was a sophomore and political science major at the university.

Authorities said they did not suspect foul play and the investigation was turned over to the coroner's office, which requested specimen and blood tests. Those tests will take about six to eight weeks, according to the coroner.