This is the Ultimate Nutella Lovers Experience 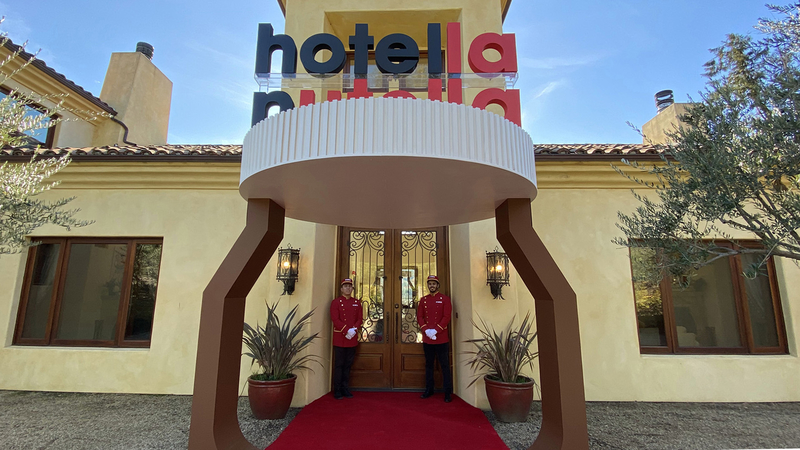 A hotel devoted to the love of Nutella!

CALISTOGA, Calif. -- Nutella in the morning. Nutella in the evening. All day Nutella. That's what it was like inside the first ever pop-up Nutella hotel.

Only a few select people got to stay at the exclusive accommodations that featured Nutella-themed food. The hotel also had bedrooms with Nutella bedspreads, croissant pillows, matching nutella bathrobes, a Nutella movie theater and a Nutella pool. (Spolier, it was filled with water, not the hazelnut spread.

"We will have anything from pancake art with Nutella to five-course meals where Nutella is an ingredient in each of the courses," said Todd Midura, Vice President of Marketing at Nutella North America.

Nutella made sure guests were true fans of the spread and not celebrities or influencers.

"We announced that the lucky guests would be our fans. And they would need to prove how much they loved Nutella by submitting great videos," said Midura.

Contestants had to create a short video explaining why they love Nutella. One winner made a Nutella jar costume and made a special song, while another hid an engagement ring inside a cake made to look like a Nutella jar.

Ferrero U.S.A., which owns Nutella, has not said if there will be a second pop-up Hotella Nutella in the future. 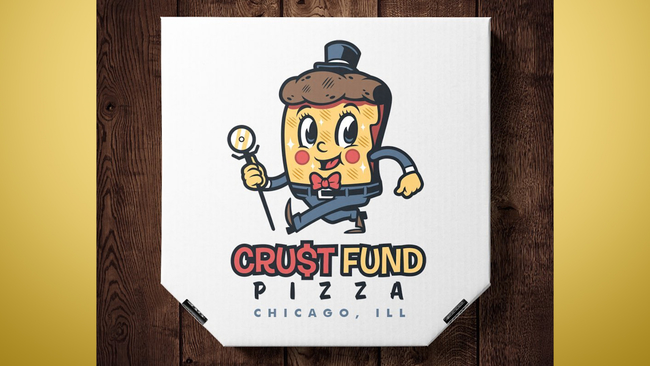 Family brings popular Indian cuisine back to the Bronx 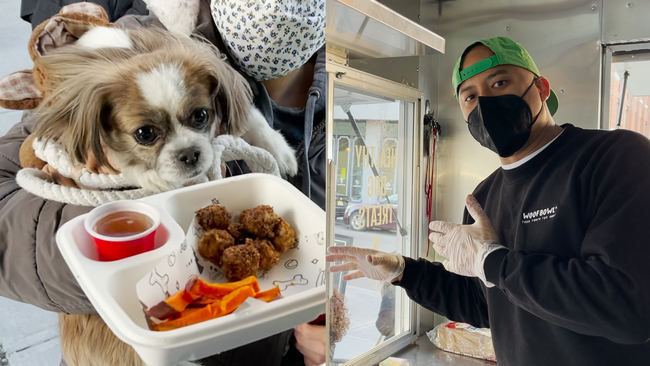