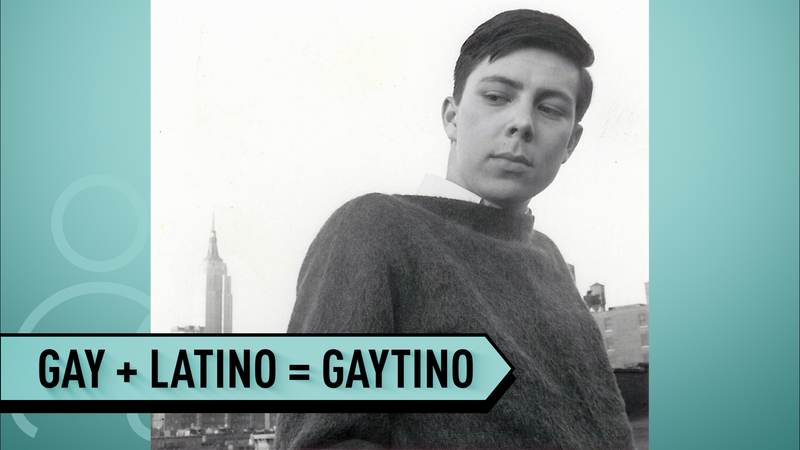 Son of a Chicano music legend shares his story of growing up gay.

LOS ANGELES -- For the son of a Chicano music legend, growing up gay in the 50s in East L.A. makes for an interesting story.

He turned his autobiographical tale into the stage show and film "Gaytino."

"I wanted to celebrate my dad who was a musician, Lalo Guerrero. He was known as the father of Chicano music, and by the 50s, he was quite a name," said Dan Guerrero.

"I also wanted to celebrate by boyhood friend Carlos Almaraz, who grew up to be one of the leaders of the Chicano art movement. We lost him to HIV/AIDS in 1989."

In his one man show, Guerrero also honors Chicano and gay histories, as he experienced them over five decades.

"I wanted people to know what it was like to be gay in the 50s," said Guerrero. "Young gay men would say to me, 'You couldn't hold hands?' And I'm like, 'No, there were a few bars and you wouldn't go to them because the police would run in and take you to jail just for sitting there."

Guerrero has performed "Gaytino" on stages throughout the country. He recently produced the stage show as a film for digital distribution.

"Being on that stage and singing about being a gay boy in East L.A. in the 50s, and about my dad and Cesar Chavez, how could I have dreamed that?" Guerrero said. "It's something that was not even discussed. I'm now on stage singing and dancing about it. That's progress."
Report a correction or typo
Related topics:
los angeleslgbtqkabclgbtq pridemore in commonlocalish
More Videos
From CNN Newsource affiliates
TOP STORIES