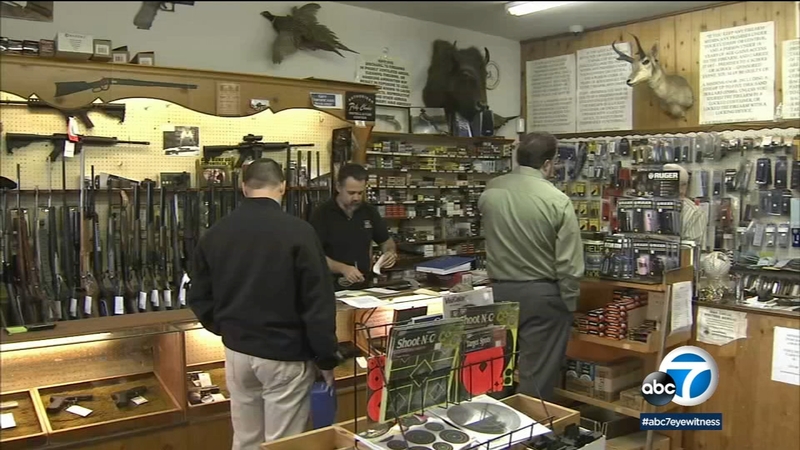 Jeremy Wade, 23, of Los Angeles, was arrested on Wednesday and booked on suspicion of murder, according to the Long Beach Police Department. He was being held on $2 million bail, police said.

Officers went to the 5400 block of Atlantic Avenue about 7 a.m. Wednesday on a report of a domestic violence incident, police said.

"Upon arrival, officers located a female victim who stated she had been assaulted by her boyfriend, who was later identified as Jeremy Wade,'' police said in a statement. "The female victim told officers that she shares a child with Wade and that he and the child were asleep in a nearby hotel room.

"Patrol officers located Wade and Isiah Gaston, a 10-month-old male infant inside a motel room,'' police said. "Gaston was unresponsive and officers began rendering life-saving measures until Long Beach Fire Department personnel arrived and transported the child to a nearby hospital -- where he later succumbed to his injuries.''

A former Long Beach Unified School District safety officer has been ordered to stand trial on a murder charge stemming from the fatal shooting of an 18-year-old woman last year.

Homicide detectives were notified, and they conducted an investigation, police said.

Detectives anticipate presenting the case to the Los Angeles County District Attorney's office later this week for filing consideration, police said. Anyone with information on the case was urged to call detectives at (562) 570-7244, or Crime Stoppers at 800-222-TIPS.