A Long Beach Community College football player was identified as the victim in a deadly shooting at a Jack in the Box.

LONG BEACH, Calif. (KABC) -- A Long Beach Community College football player was identified as the victim in a deadly shooting at a Jack in the Box.

Around 12:15 a.m. Tuesday, authorities responded to reports of a shooting at a Jack in the Box near Atlantic Avenue and 52nd Street. When they arrived, they found a man had been shot in the torso and was slumped over inside a blue Chevy Impala in the parking lot.

Authorities pronounced him dead at the scene. He was later identified as 20-year-old Guy Eugene Alford, of Hawthorne.

Police said it was unclear what led to the shooting, and a suspect description was not available.

Alford was a football player at the college and played at his former high school.

Family and friends gathered Thursday night where Alford was gunned down. His 10-year-old brother was inconsolable.

"I love my brother a lot," the boy cried. "He feeds me, he takes me places, he takes me to school. He helps me, and I just love him."

A GoFundMe page was created for him. If you would like to donate, you may do so by clicking here. 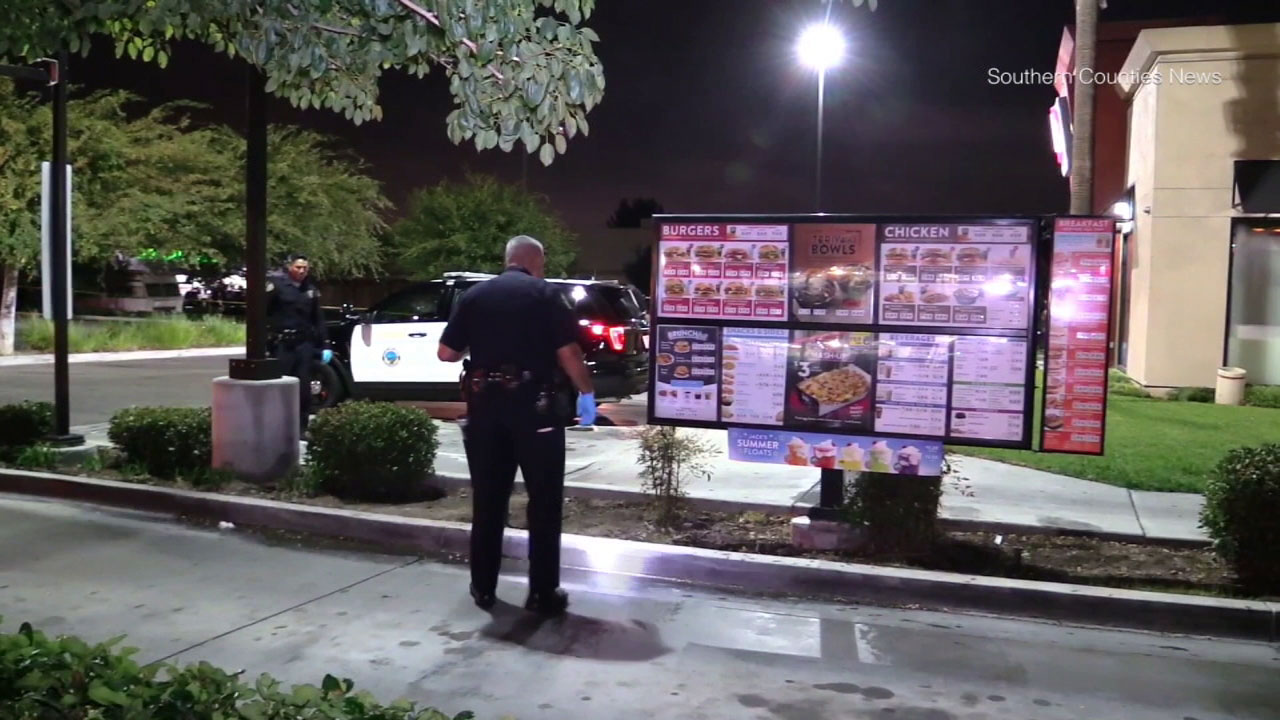