Surveillance footage shows the vehicle plowing into the apartment where Jose Palacios and his daughter Samantha were sleeping.
KABC 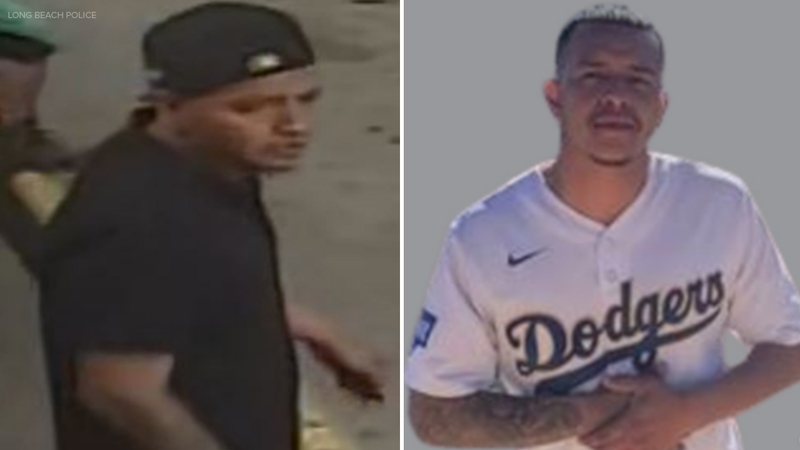 LONG BEACH, Calif. (KABC) -- Authorities are asking the public's help in finding a 24-year-old man suspected of a hit-and-run in Long Beach that killed a father and his 3-year-old daughter.

On 3/1/22 a father & daughter were killed when the driver of a 2014 Ram 1500 collided into their home.The driver, who fled the scene, has been ID’d as 24 YO Octavio Montano Islas & we need the community's help to locate him. News Release ⬇️
https://t.co/fSZl4NrH6A pic.twitter.com/lpfawuCaeA

Octavio Montano was allegedly driving a 2014 Ram 1500 pickup truck northbound on Rose Avenue, near East Artesia Boulevard, about 10 p.m. on Mar. 1 when the truck "left the roadway and collided with an apartment building, killing two of the occupants inside,'' the Long Beach Police Department reported.

Montano allegedly fled the scene on foot following the collision. Jose Palacios Gonzalez was pronounced dead at the scene, while his daughter Samantha Palacios was taken to a hospital, where she later died.

An emotional vigil honored a 3-year-old girl and her father, who were killed when the hit-and-run driver of a pickup truck slammed into their Long Beach apartment.

Montano is being described as a Hispanic man who is 5 feet, 8 inches tall and weighs 160 pounds, with black hair, brown eyes and unspecified tattoos on his right forearm. 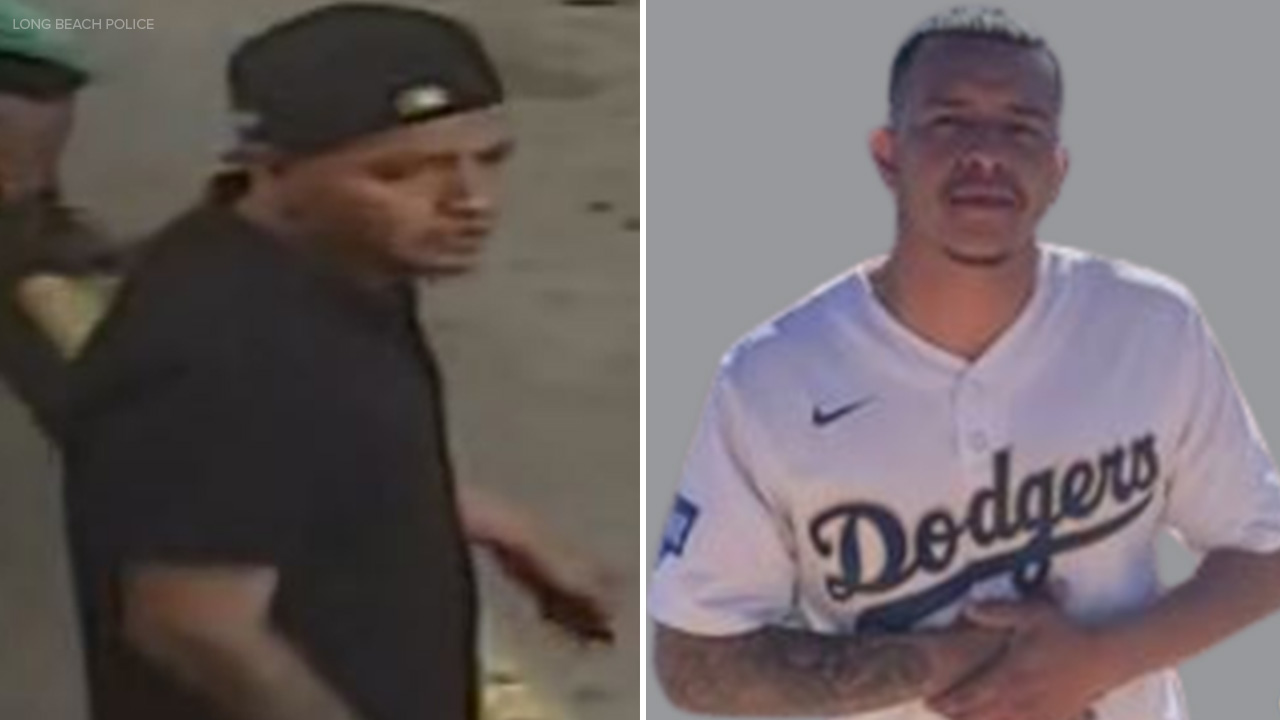 Anyone with information on Montano's whereabouts was asked to call LBPD Detective Kevin Johansen at 562-570-7355.

Meanwhile, the family has set up a GoFundMe to help with expenses.