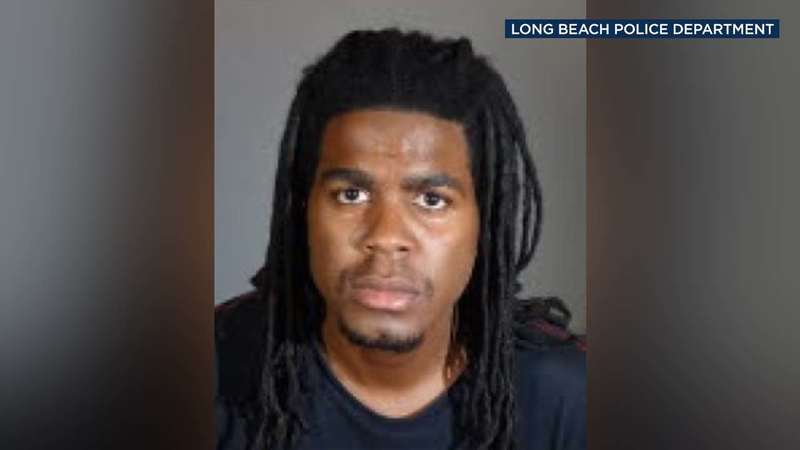 Police said Andino met three of his victims online and they agreed to meet at a designated place. Once they met up, Andino allegedly drove them to an alley, threatened them at gunpoint and sexually assaulted them in his car. Authorities said Andino would then flee in his vehicle, leaving the victims behind.

In the fourth incident, Andino met the victim near a liquor store in Inglewood near Manchester Boulevard and Inglewood Avenue. He then allegedly forced the victim into his vehicle at gunpoint, drove her to an alley in Long Beach, sexually assaulted her and left her behind, police said.

The attacks happened between July and October, and the victims ranged in age from 18 to 22 years old, investigators said.