A video circulating on social media of a man dragging another man in medical distress off a train and leaving him on a Metro platform prompted a police investigation Thursday.

LONG BEACH, Calif. (KABC) -- No criminal charges have been filed against a man caught on camera dragging an unconscious passenger off of a Metro train in Long Beach last month.

Following an investigation and a statement from the suspect, the Los Angeles County District Attorney's office said it appears the suspect moved the victim from the train before the train left the station "in order for him to receive medical care more quickly."

Bystanders said that the suspect left the man on the platform in order to speed up his commute. You can hear the suspect say, "Let's get him off the train. It's going to hold up the train for everybody." The video of the Aug. 1 incident circulated on social media, prompting backlash and eventually an investigation by the Long Beach Police Department.

The man recording the video confronted the suspect. The two argued for some time and about five minutes later, the suspect got off the train to check on the unconscious man.

According to the DA's charge evaluation worksheet, the suspect also ultimately called 911 himself and continued to check on the victim's condition, even after removing him from the train. When paramedics arrived, he provided his business card to an officer.

The worksheet stated the suspect's "concomitant motive to avoiding any travel delays does not convert his behavior into criminal conduct." 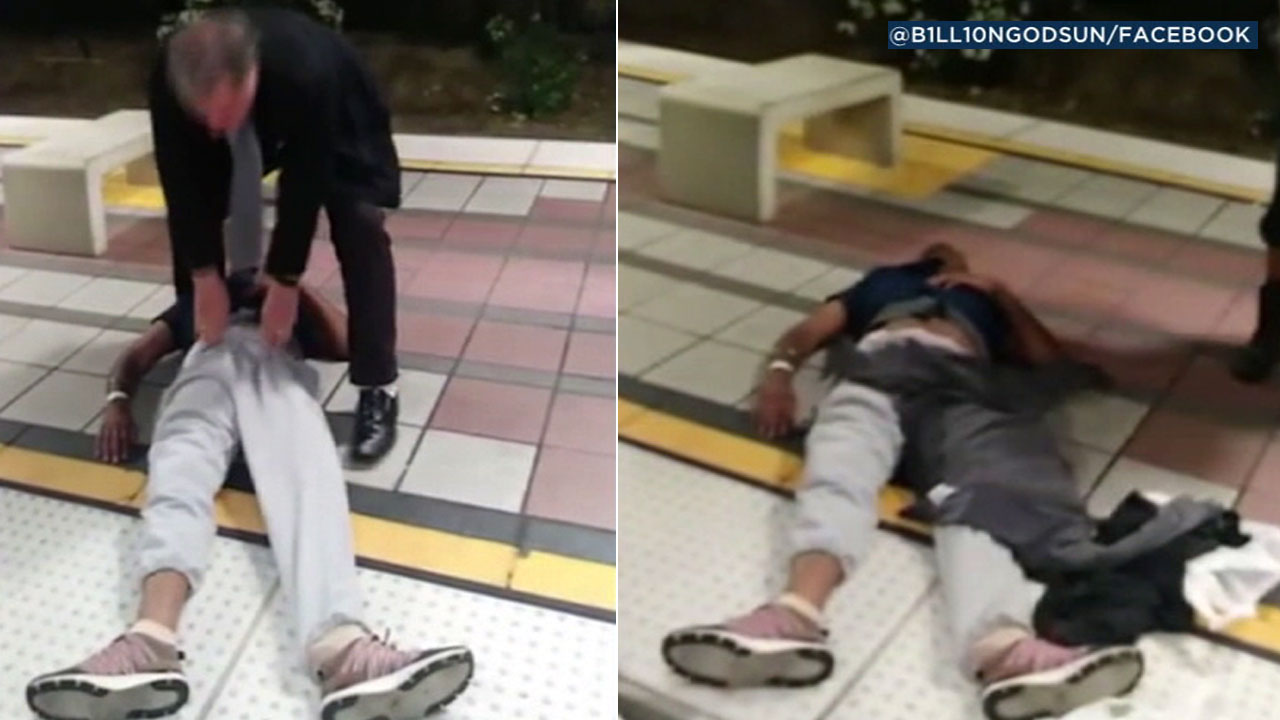