A Long Beach man, whose wife killed their newborn baby then killed herself, is speaking out about his pain and his newfound mission to help others.

LONG BEACH, Calif. (KABC) -- A Long Beach man, whose wife killed their newborn baby then killed herself, is speaking out about his pain and his newfound mission to help others.

"It's something I'll never forget. It's something that replays every morning," said Ken Ventanilla. "I wake up every day and think it was just all a dream, but it's not.

Ventanilla treasures the pictures of his family - his wife Charlene and their two young sons. The photos show a life before the heartbreaking tragedy.

"She was the sweetest woman, the greatest wife I could ever ask for and the best mother," Ventanilla said.

Last month, Ventanilla's 36-year-old wife stabbed the couple's 8-week-old son to death before turning the knife on herself.

Ventanilla found their bodies in a toddler bed in the couple's Long Beach home.

The horrific end to what Ventanilla says was a sudden plunge into postpartum depression and psychosis.

"That very last night, Charlene was reassuring me and her mother and everybody else that she was OK," Ventanilla said. "I really don't think that she could even grasp what was going on with her, or the type of control she didn't have with herself."

He says Charlene's mental health took a terrifying turn after she started taking birth control shortly after having Shane. She started to have sudden and extreme anxiety and paranoia and talk of killing herself.

Charlene was scheduled to see a doctor the day after the tragedy to be evaluated for postpartum depression. Ventanilla is now sharing her story in hopes of saving others and calling for better mental health protocols for new mothers.

"I'm not going to let Charlene and Shane go in vain, so I'm going to spread awareness. I feel like I have this new mission in my life to spread hope," Ventanilla said.

Wearing his wife's wedding rings around his neck, Ventanilla says he never imagined this could have happened to the woman who dreamed of being a mother.

He says his faith and his 2-year-old son are what keep him motivated on his mission.

For more information on postpartum depression and how to get help, visit http://postpartumprogress.org. 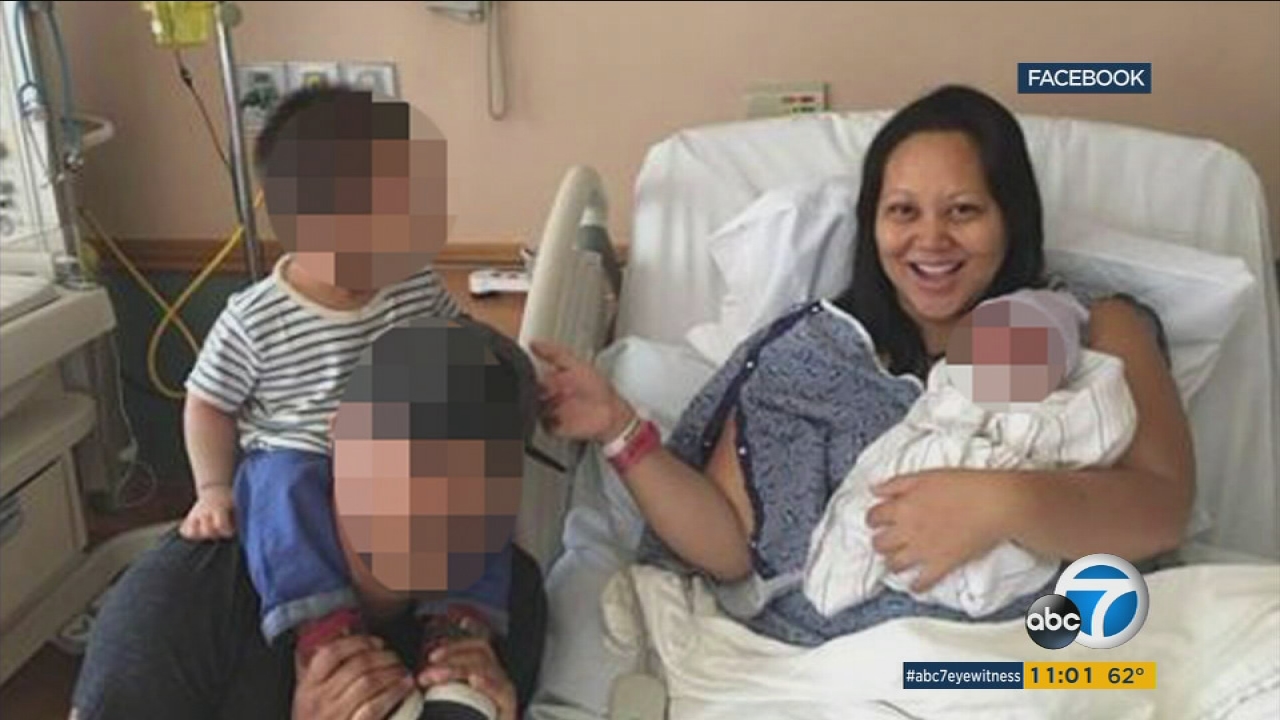