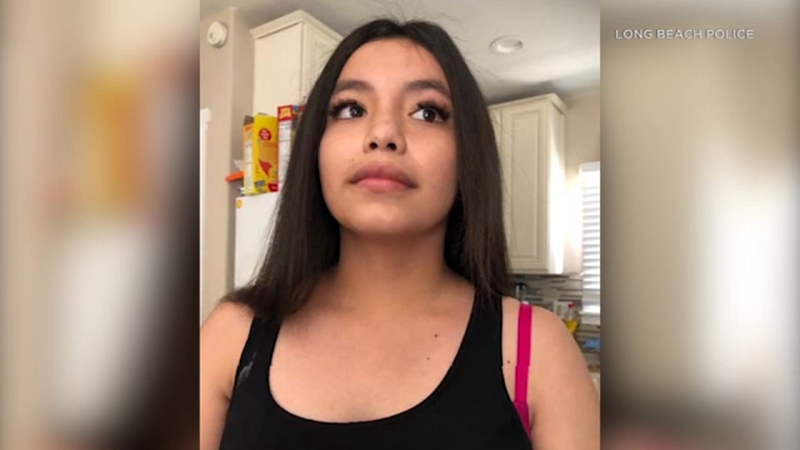 LONG BEACH, Calif. (KABC) -- Police in Long Beach say a 13-year-old girl who was reported missing has been found.

Diana Elizabeth Rojas Gonzaga, who was listed as a "critical missing" person due to her age, was found in the city around 4 p.m. Wednesday and was reunited with her family.

Additional details about her disappearance were not released.

The teen had last been seen Tuesday afternoon in front of her home near the area of 10th Street and Junipero Avenue, according to the Long Beach Police Department.

Police say Gonzaga, who left her cell phone at home, had no history of leaving home and has no means of transportation.

The teen was described as 5 feet 6 inches tall and 150 pounds, with brown hair and eyes. She was last seen wearing a black v-neck shirt, dark orange pants with a black design and gray sandals.