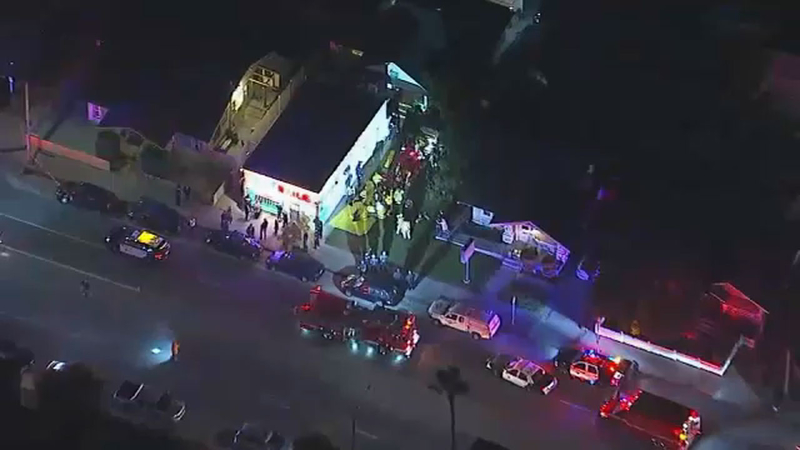 LONG BEACH, Calif. (KABC) -- Officials have approved a $30,000 reward for information that helps catch whoever killed three men and wounded nine others at a Halloween-themed party in Long Beach last month.

Investigators say at least one masked man was involved in the shooting in the 2700 block of East 7th Street on Oct. 29.

Three men were dead at the scene and nine were transported when gunfire erupted that night, according to the Long Beach Fire Department.

The Long Beach City Council approved a $15,000 reward, matching the Los Angeles Board of Supervisors for a total of $30,000.