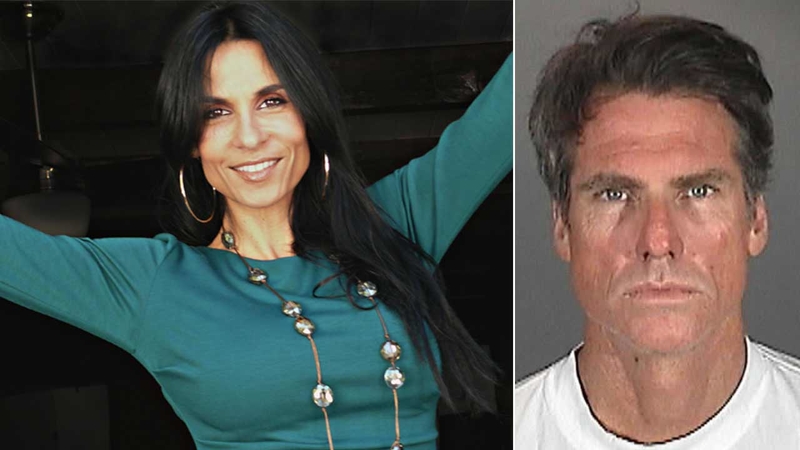 Reagan's attorney claimed his client was defending himself and that Nesci was stabbed during a struggle as he tried to disarm her.

Redondo Beach police dispatch received a call from a distraught male on the morning of July 22, 2015.

Responding offers found Nesci suffering from an apparent stab wound. She was pronounced dead at the scene.

Nesci, a former Los Angeles Police Department officer-turned criminal defense attorney, had her own reality show on the SundanceTV called "Loredana, ESQ." It touched on her home life and career as an attorney.

Reagan appeared on the six-episode series, which documented the couple's struggle with mounting bills and arguments over the care of their young son while he was traveling to develop a beverage business.

Redondo Beach police said the 5-year-old boy was not home at the time of the crime.

Reagan faces 16 years to life in prison when he is sentenced Sept. 19.