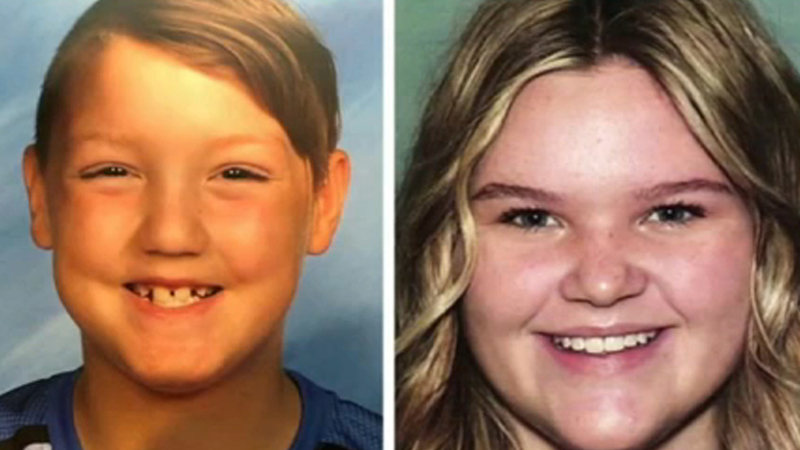 HONOLULU -- "The kids are safe." That is what Chad Daybell, the husband of the woman arrested over the disappearance of her two Idaho children, recently said to ABC News.

That confident response came just a few days after Daybell told ABC News he could not comment about the kids' conditions.

Tylee Ryan, 17, and Joshua "JJ" Vallow, 7, have not been seen since September during a trip with their mother to Yellowstone National Park.

Their mother, Lori Vallow, is being held in a Hawaii jail under a $5 million bail on criminal charges related to deserting her children.

Daybell was seen leaving Hawaii over the weekend. On his way, he told ABC News "the kids are safe," but he refused to give any more details. His Hawaii neighbors said he told them the same thing.

Friends and family said they want to be believe Daybell when he says the children are safe, but they are also cautious. Investigators said both Daybell and Vallow have lied to investigators throughout this whole case.

JJ's grandfather Larry Woodcock said if the children are safe, where are they?