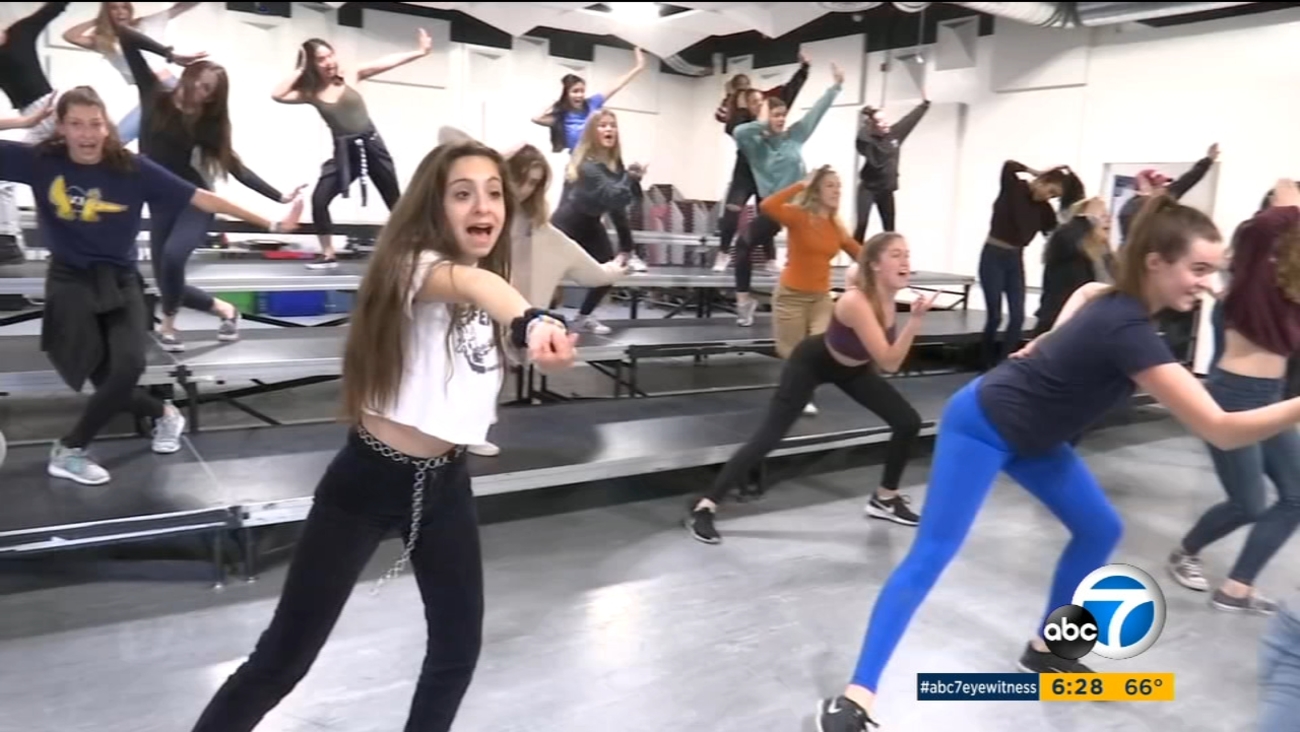 LOS ALAMITOS, Calif. (KABC) -- The Los Alamitos High School show choir is the only in the country to take home the national champion title six times in a row following this season's competition in Nashville, Tennessee.

Soloist Sara Mislang said the lessons taught here were ones she carried with her in daily life.

"It's the most amazing thing," Mislang said, adding, "having that mindset of just being determined and always focused in rehearsal, you learn a lot, just like being focused and giving it your all."

Anthony Reed was a lead in this season's set.

"It gets grueling at times, but it's necessary when you want to become champions," Reed said.

Reed said choir taught him it takes more than one person to be No. 1.

"I think it's really incredible that they gave me those tools I can use in my future such as just adapting, being a team player," Reed said.

"No matter how difficult the situation is, that they recognize that they can achieve if they work together, if they put the time in, there'll be hard times, but they will get to the end result," Dherlin said.

"I was just incredibly proud of what the kids brought and the audience, they were on their feet before they finished and just to see their happiness and pride on stage really makes it all worth it," Moellenkamp said.