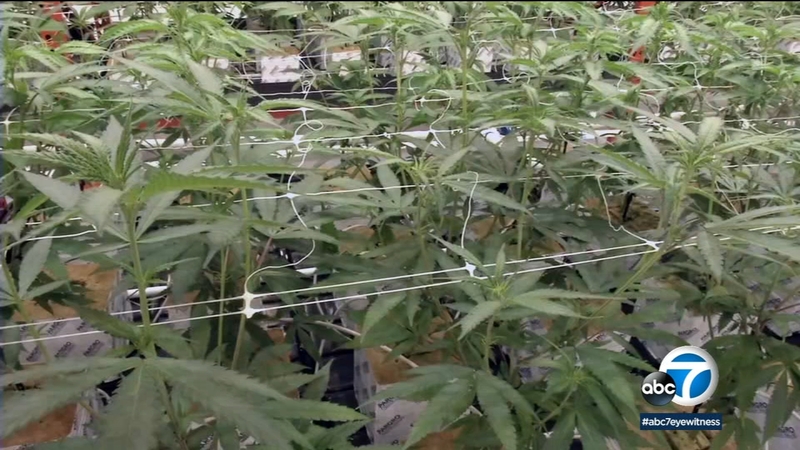 LOS ANGELES (KABC) -- From the outside, you can't tell what's housed inside the white and blue building situated in the Garment District near Downtown Los Angeles. Alkhemist opened its doors Tuesday morning for tour of its facility, one of the first fully-licensed cannabis growers in the city of Los Angeles.

Co-owner James Chung is a former lawyer who later worked in the garment industry and said Chinese medicine is part of what led him into the cannabis-growing business.

"Say you have a toothache, grandma would give you little ground up of cannabis leaves," said Chung.

Alkhemist estimates the company will generate millions each year; with one pound retailing at about $4,000, the facility is expected to generate between $5 million to $6 million wholesale. If sold directly to consumers, Chung says that figure could be as high as $12 million.