The women, from NASA JPL, were recognized for their incredible work in the fields of science, technology, engineering and mathematics.

Diana Trujillo joined NASA in 2008 and was promoted to Mission Lead for the Mars Curiosity Rover mission in 2014.

"It's incredible that we're getting this award and that Nury Martinez is recognizing all the women Latinas that are part of STEM," Trujillo said. "We need to be part of the leadership of the future."

Luz Martinez Sierra, from Colombia, has worked with NASA JPL for the past four years. As a Space Environments Technologist, she focuses on how to protect NASA spaceships from cosmic radiation.

And shortly before earning her master's degree in aerospace engineering from California Polytechnic State University, Christina Diaz received an offer to work for NASA JPL in 2013.

"They (my parents) never said no... They said I could be a princess and work on robots," Diaz said. 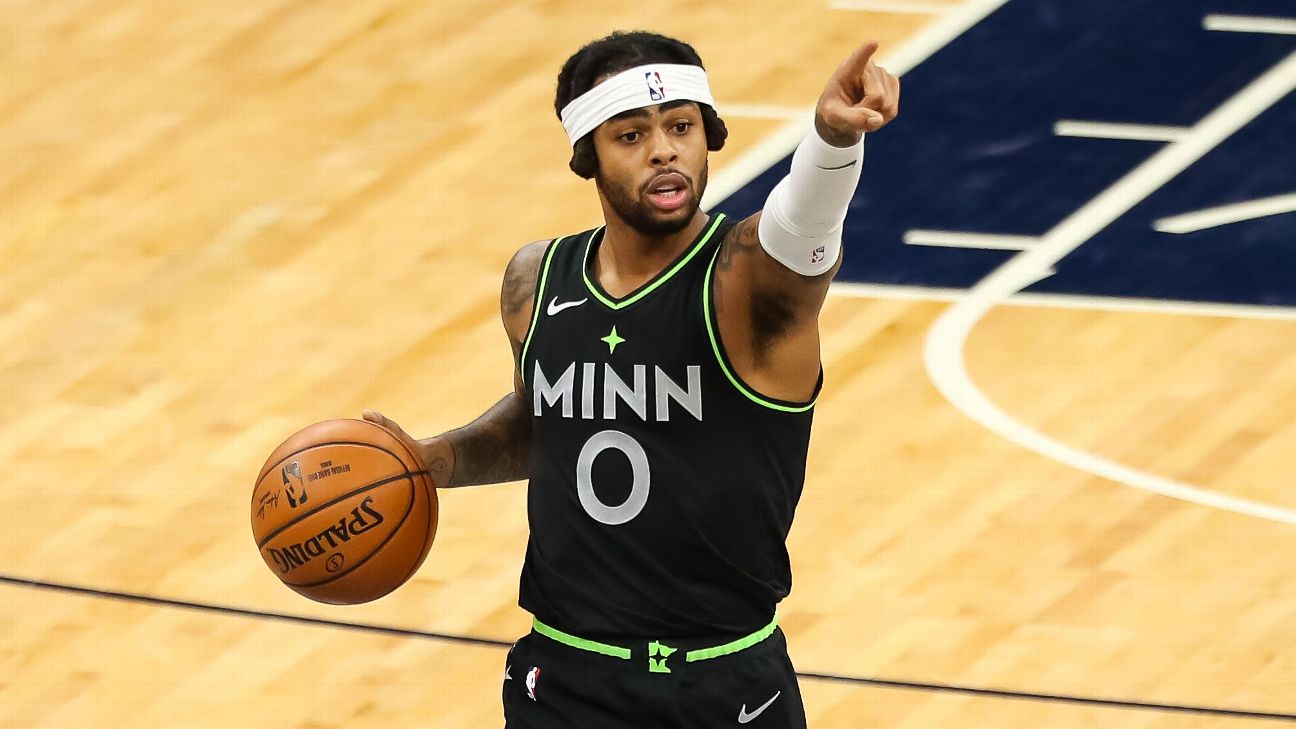