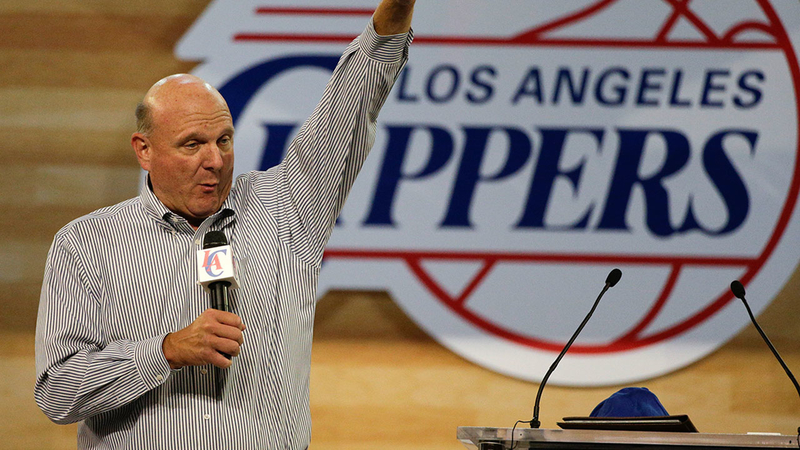 INGLEWOOD, Calif. (KABC) -- The Los Angeles Clippers are looking at moving out of Staples Center and building their own stadium in Inglewood.

The city of Inglewood has scheduled a vote Thursday on a negotiating agreement on the development of a "premier and state-of-the-art" basketball arena with seating capacity of 18,000 to 20,000.

The property is located on about 22 acres of land between Prairie and Yukon Avenue and bordered on the north by Century Boulevard. Much of the land is owned by the city of Inglewood, according to city documents.

The location is across the street from a planned new stadium for the Los Angeles Chargers.

The team's lease at Staples Center runs through 2024.