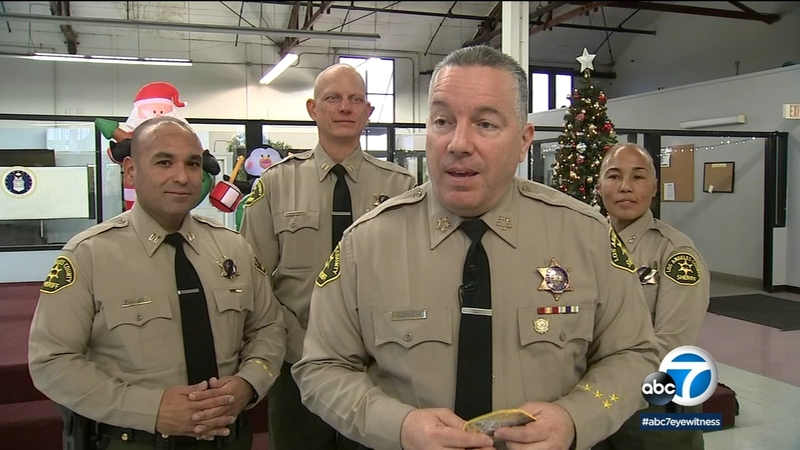 LOS ANGELES (KABC) -- A battle between the Los Angeles County Board of Supervisors and Sheriff Alex Villanueva could come to a head Tuesday.

The board is planning to vote on whether to remove Villanueva as head of the county's emergency operations center.

On Monday, Villanueva came out and blasted the planned vote.

Supervisors will vote on different items Tuesday, including an update on a county ordinance that would remove the sheriff from the role. If he is voted out, Villanueva would still maintain command over operations and overall law enforcement.

His removal would put Sachi Hamai, county chief executive officer, in charge. Four of five members of the board would need to approve the removal.

Villanueva has slammed the board, accusing them of advancing their own political interests.

Meantime, the sheriff has once again reversed his decision on closing gun stores.

The decision comes after the federal government listed them as essential.