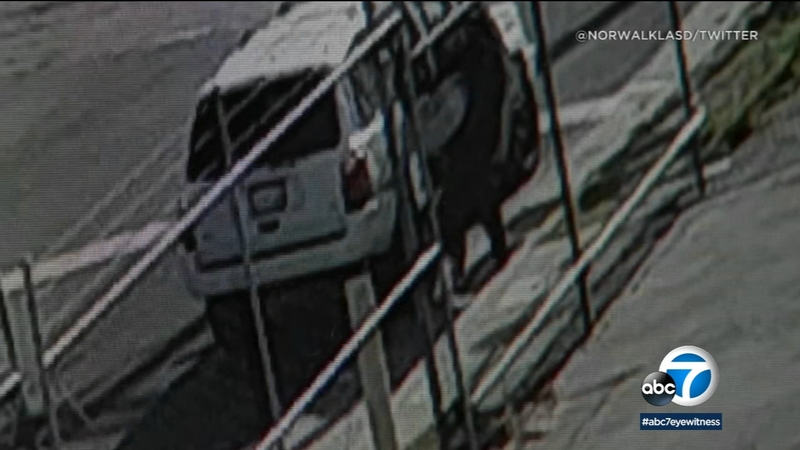 Suspect arrested in fatal shooting of dog in La Mirada

LA MIRADA, Calif. (KABC) -- Authorities have arrested a man who is accused of shooting and killing a dog in La Mirada this week.

Shane Dubyak, 23, of Lakewood was taken into custody Friday after a chase and a foot pursuit from Artesia to Cerritos, according to Los Angeles County sheriff's investigators. A firearm was also recovered.

Detectives launched an investigation after the incident was captured on surveillance video, showing someone shooting the dog Sunday before driving off.

Two possible suspects were arrested Wednesday night, but were later released after authorities determined they were not involved.

A witness reported hearing two gunshots after he saw a man place something in a sewer in the 16400 block of Phoebe Avenue. The witness then found a dead terrier mix laying on a dog bed.

"It's very disturbing," said sheriff's Detective Mark Christiansen. "There's ways to properly handle old, sick, injured dogs and this isn't the way to do it."