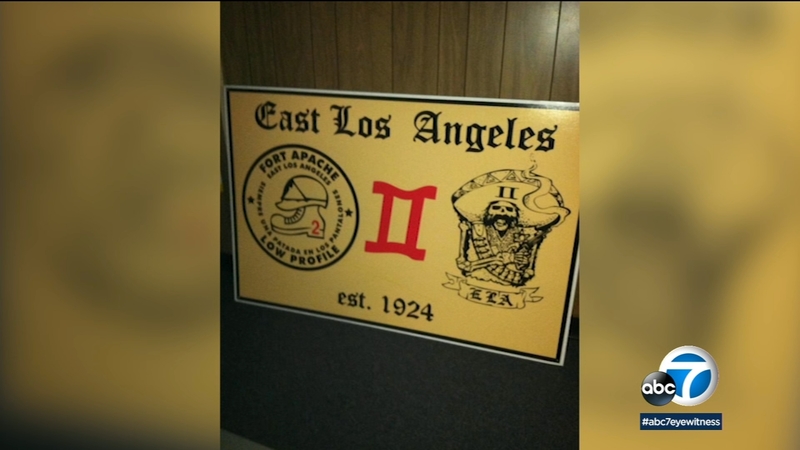 LOS ANGELES (KABC) -- The Los Angeles County Civilian Oversight Commission has directed their inspector general to examine secret societies within the L.A. County Sheriff's Department. Most of the commissioners say they fear deputy subgroups have become a pervasive problem.

"We want to know all that we can find out about what these groups are, how they operate. Are they just in one station like the sheriff seemed to indicate?," said Lael Rubin, who serves on the L.A. County Oversight Commission.

Deputies are accused of acting more like gangsters. The group the Banditos have reportedly controlled the East L.A. Station for years. Last fall, the Banditos allegedly attacked several younger deputies after a department party. In a government claim, one deputy said he was "beat, hit and choked into unconsciousness."

The secret societies were recently highlighted when Sheriff Alex Villanueva reinstated Deputy Caren Carl Mandoyan. Mandoyan admits to being a member of the Reapers. Last month, Villanueva said he was addressing cliques within the department.

"This is hazing run amok that went unchecked, and it was an absolute failure of leadership, top to bottom, because they didn't take the issue seriously. We are taking the issue dead-seriously," said Villanueva.

But the commissioners question how committed Villanueva is to cracking down on secret societies.

"This goes far beyond hazing and a generational thing, so my concern is that this sheriff, at least for now, appears to be taking this subject lightly," said Rubin.