LANCASTER, Calif. (KABC) -- Family members, government officials and thousands of law enforcement officers on Thursday attended a memorial service for Sgt. Steve Owen, a decorated 29-year-veteran of the Los Angeles County Sheriff's Department who was shot and killed in the line of duty.

Gov. Jerry Brown, state Attorney General Kamala Harris and Los Angeles Mayor Eric Garcetti were among those who paid their respects to Owen, 53, about a week after he was slain while responding to a burglary call in Lancaster. 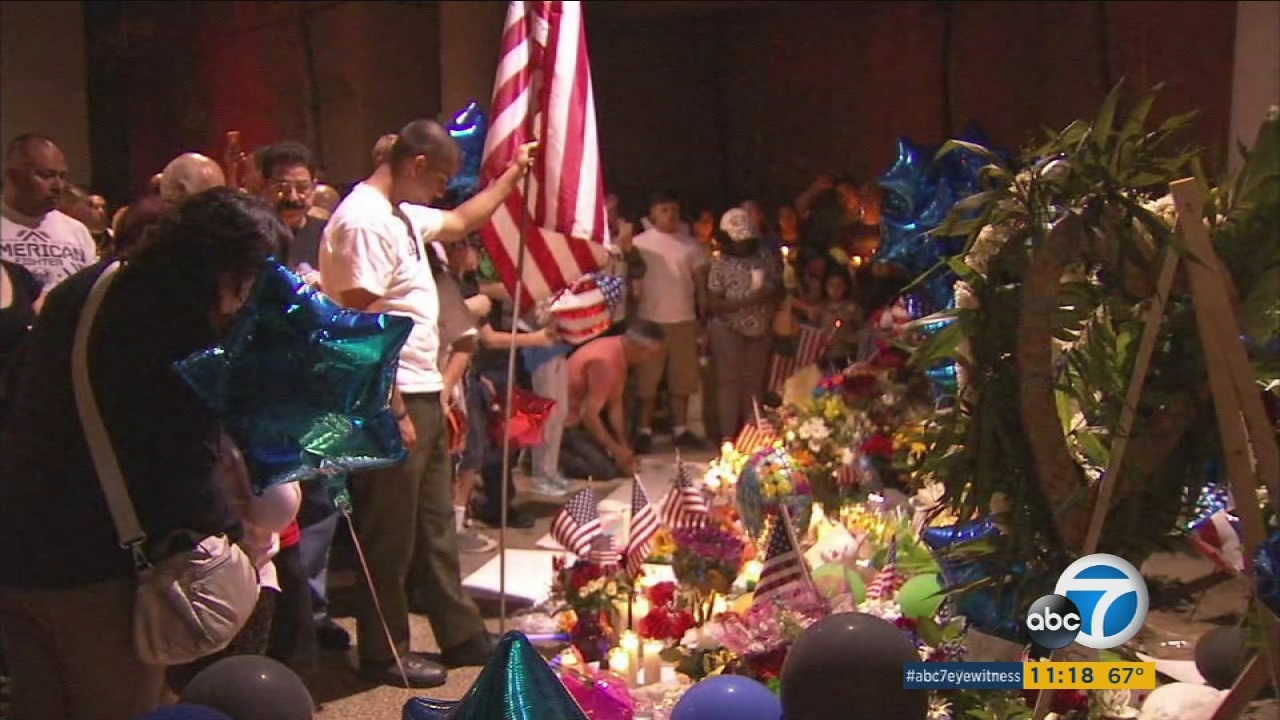 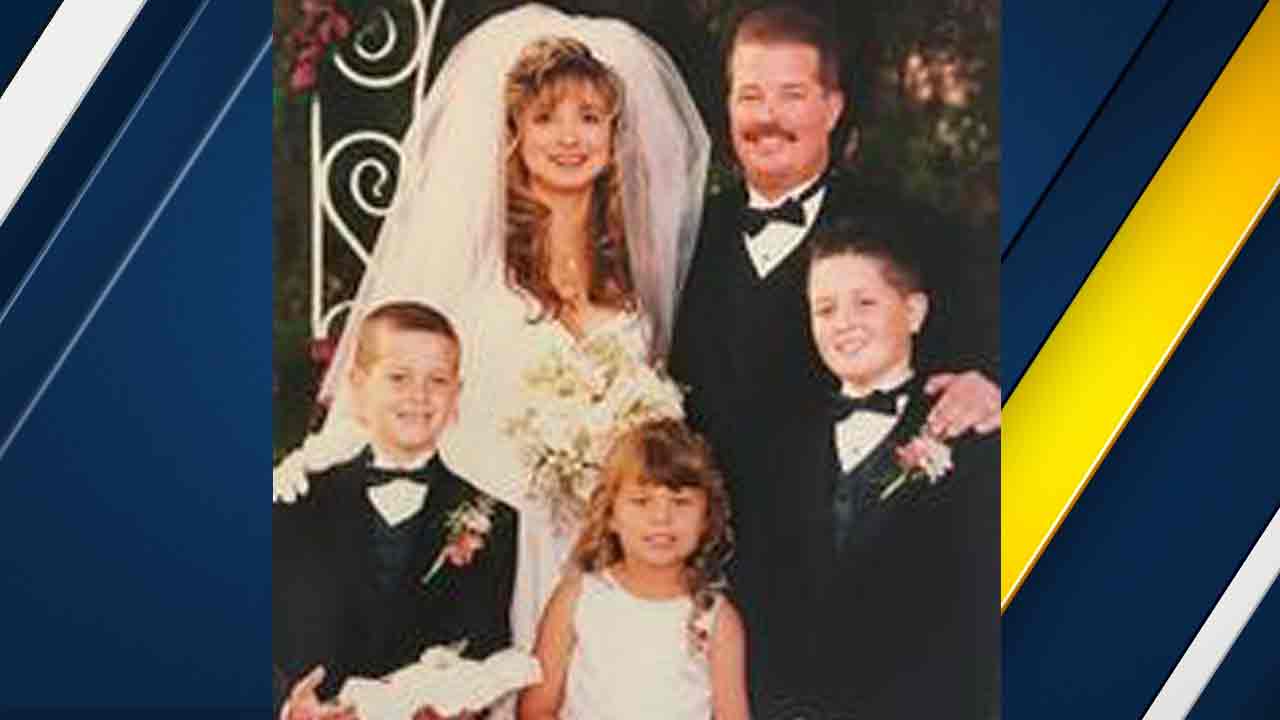 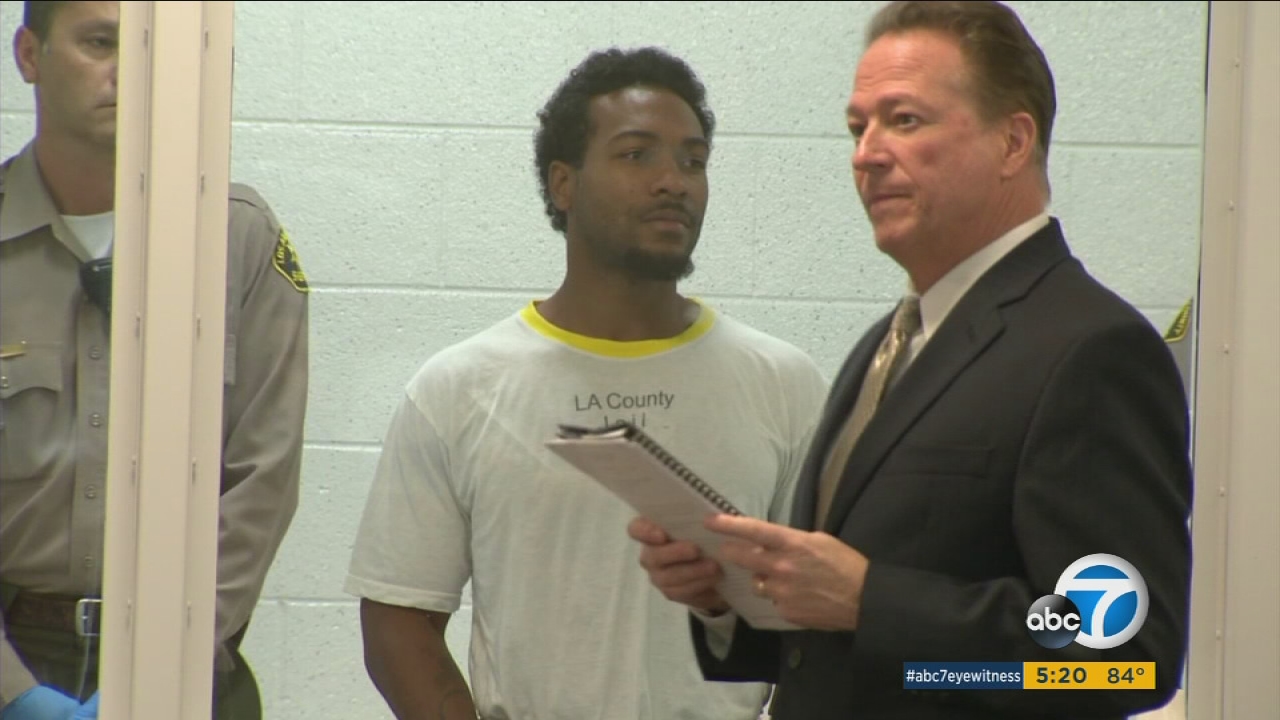 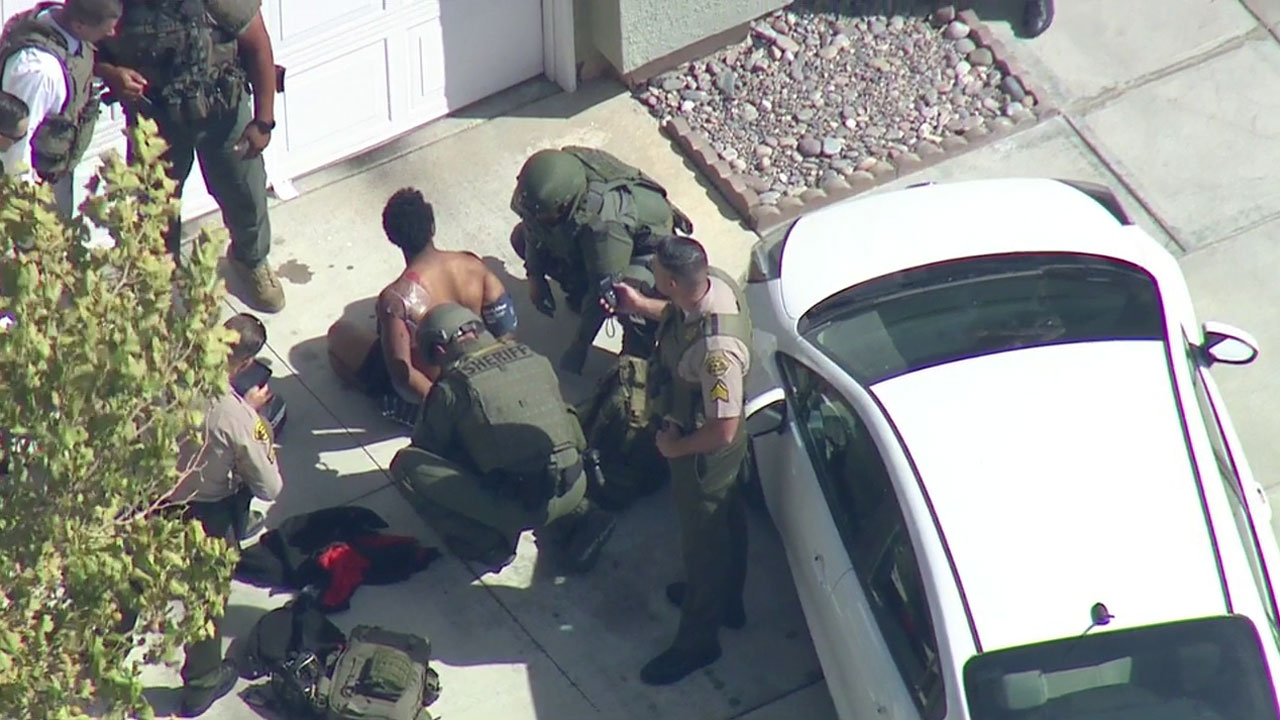 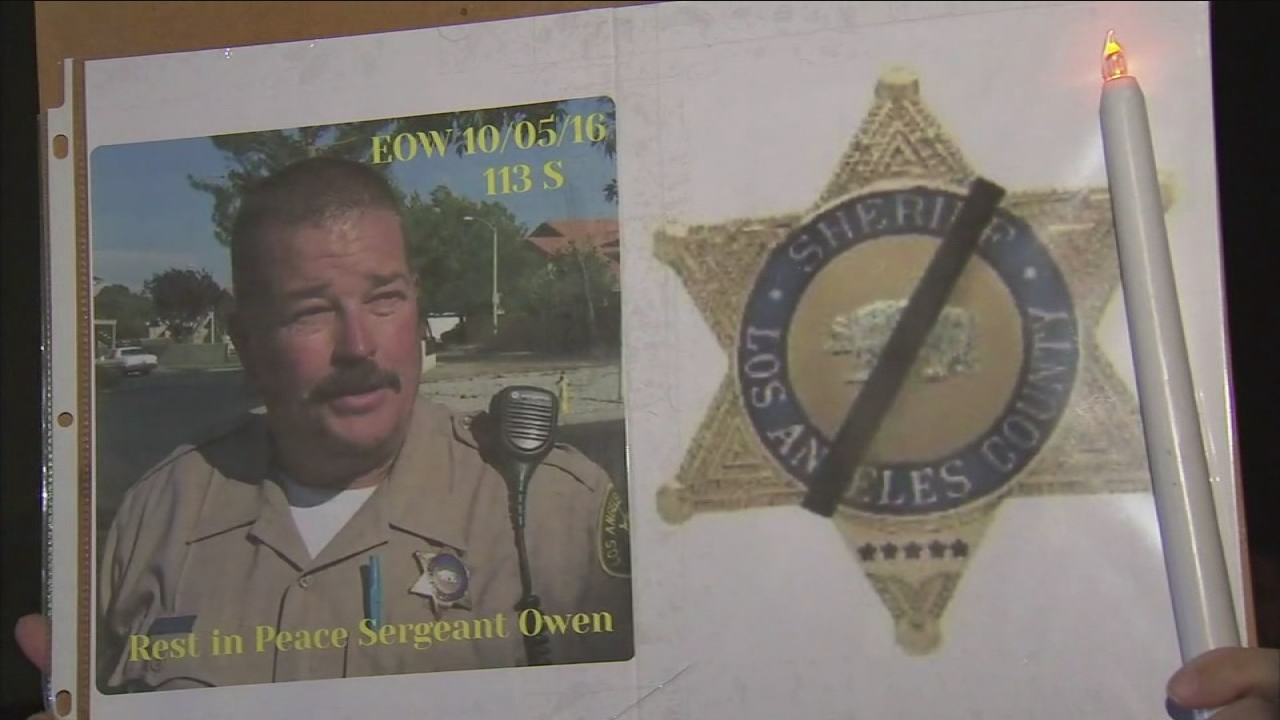 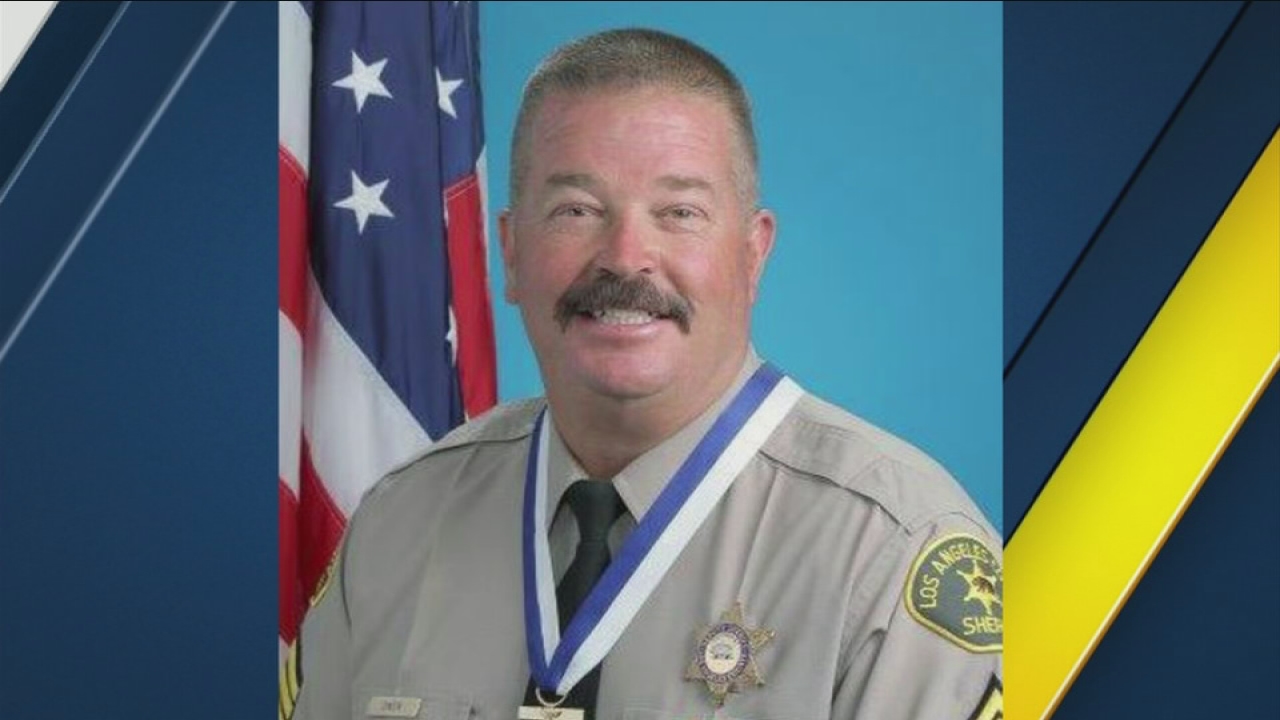