LOS ANGELES (KABC) -- Eight protesters were taken into custody as demonstrators held a rally outside the L.A. County Sheriff's Department headquarters on Monday, calling for an end to what they described as the sheriff's collaboration with the president's "deportation force."

Demonstrators with the group "Caravan Against Fear" began gathering in downtown L.A. around 11:30 a.m.

Organizers said they are against Sheriff Jim McDonnell's stance on Senate Bill 54, which would limit cooperation with federal immigration laws.

Should your lawmakers vote to limit cooperation with federal immigration authorities? Let them know by taking action below!

"While the Sheriff has 'expressed sympathy' for immigrants, he continues to align himself with Trump, opposing the CA VALUES Act, (SB-54), which would limit entanglement between federal immigration and local law enforcement," Caravan Against Fear stated in a news release.

Eight demonstrators were seen sitting in the middle of the street in protest. Los Angeles Police Department officers in riot gear began removing these individuals one by one around 1:30 p.m. All eight were taken into custody.

Current state law requires law enforcement agencies to notify ICE and other federal agencies about people who are arrested for certain crimes and may not be a citizen. SB 54 would repeal those provisions.

McDonnell has discussed the possible repercussions of SB 54, or the Values Act. He said if the bill were to pass, it would devalue what has been working with agencies in the state.

"It puts us in a bad position on being able to communicate with our federal partners on sex trafficking, drug trafficking, gang activity - the potential there is to make our communities less safe," he told Eyewitness News in a March interview.

Other critics of SB 54 believe it would help protect criminals rather than families and communities.

To learn more about the bill, go to leginfo.legislature.ca.gov. 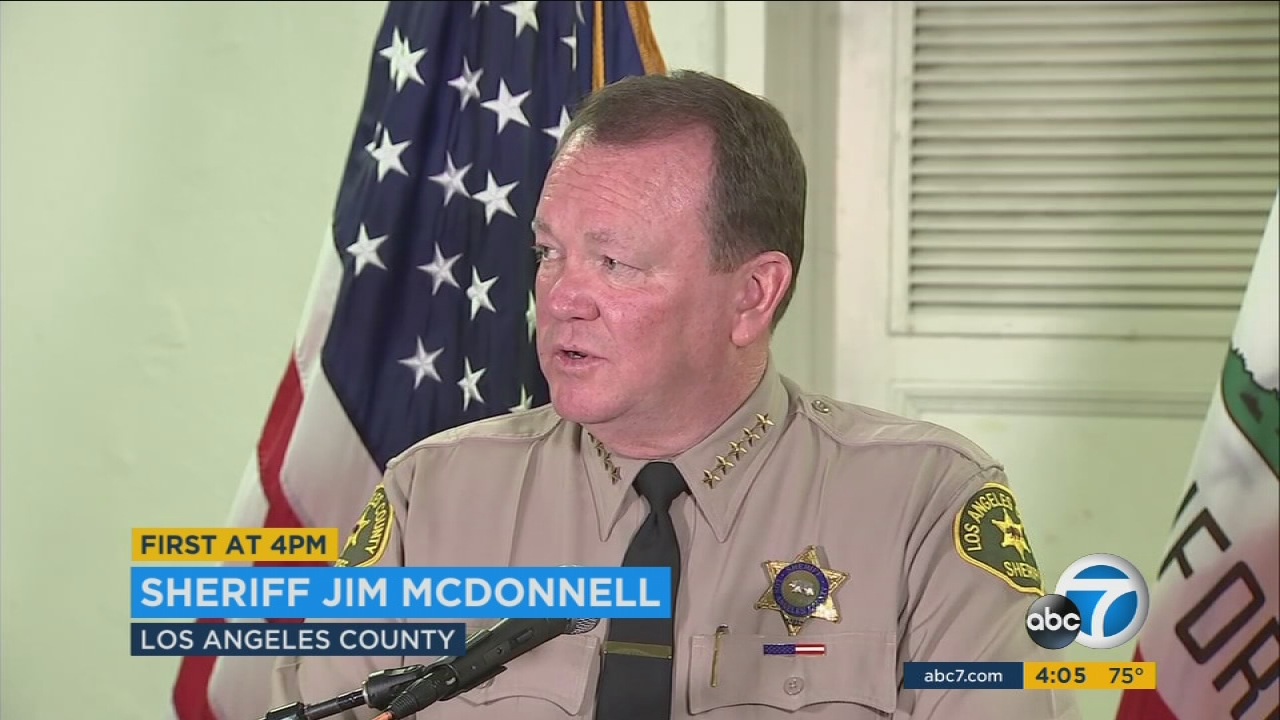 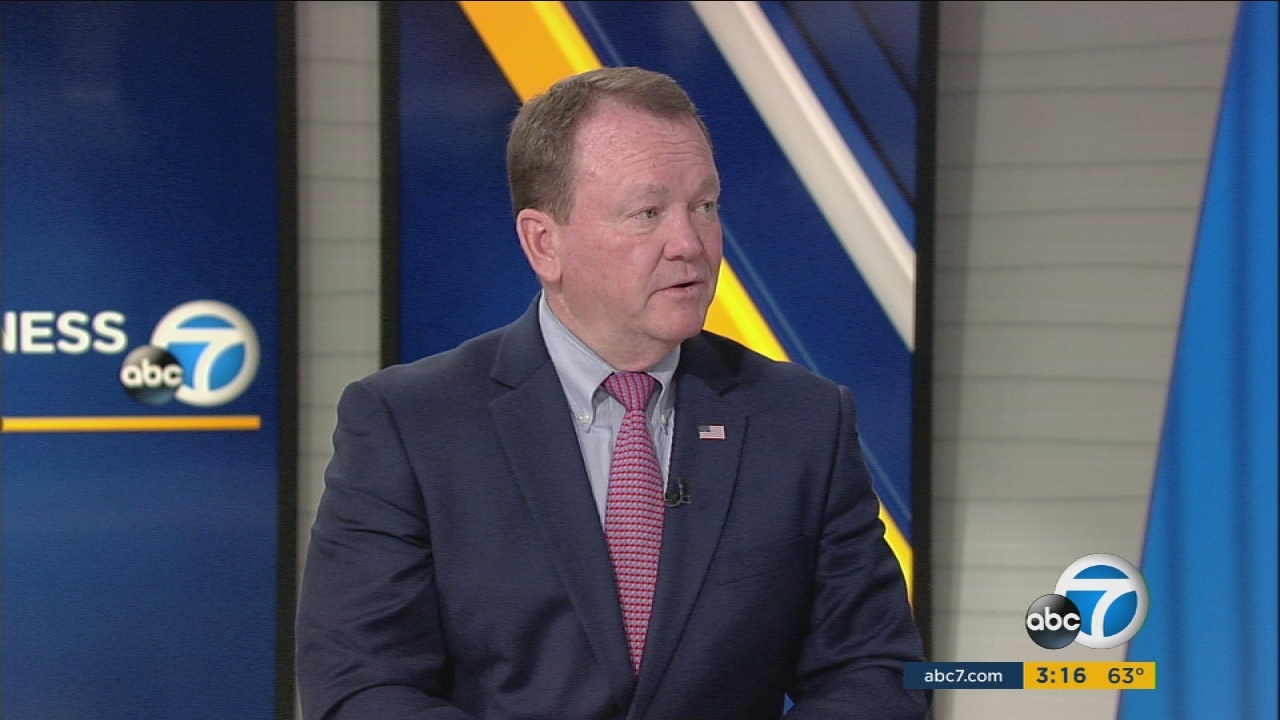