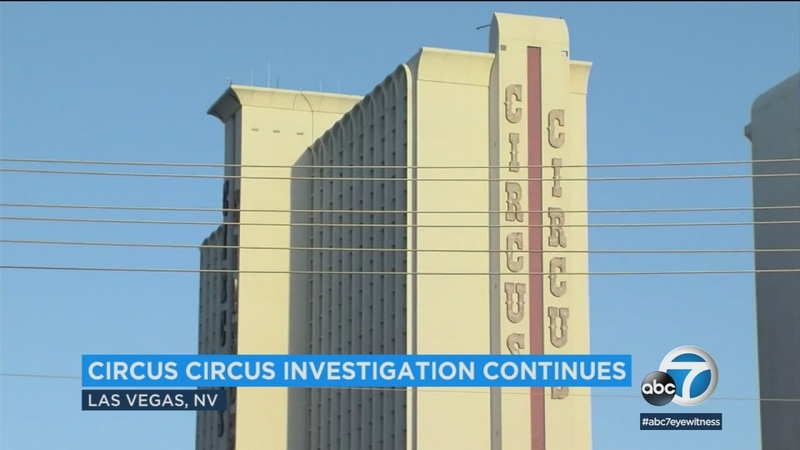 LAS VEGAS (KABC) -- A couple from Vietnam who were part of a group out of Los Angeles were found stabbed to death inside their Circus Circus hotel room in Las Vegas early Friday morning.

Authorities said the couple were Vietnamese tourists and were part of a group that came out from the L.A. area. They were supposed to meet with the group to visit the Grand Canyon, but did not show up.

When the couple did not show up, a welfare check was done and their bodies were discovered in the room. They appeared to have been stabbed multiple times.

No suspect information was provided.

"It's an isolated incident in one room," said Lt. Ray Spencer of the Las Vegas Police Department. "There's no threat to anybody in the hotel. Operations are going on as normal at the property and I will tell you most guests are probably completely unaware of the incident."

Witnesses also reported hearing a disturbance that sounded like an argument near the area around 2 a.m.