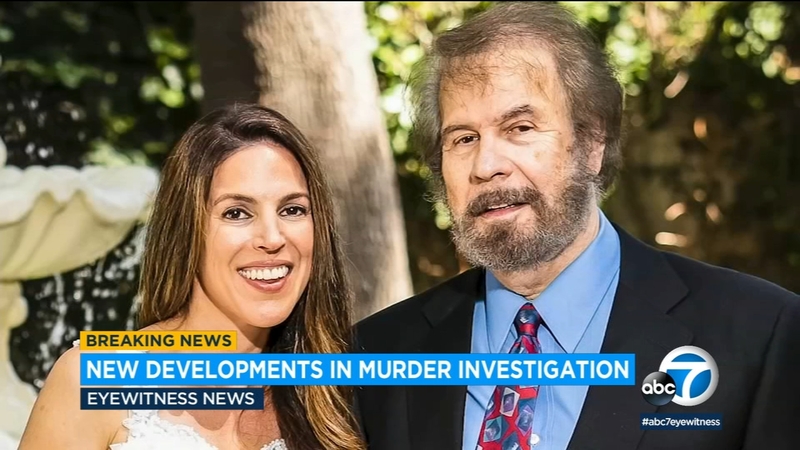 SHERMAN OAKS, LOS ANGELES (KABC) -- Two arrests were made Tuesday in connection with the murder of a man in his 80s who was shot in a robbery in Encino last month, Eyewitness News has learned.

Several search warrants were served by police in Simi Valley and throughout the San Fernando Valley, including at a large home in Sherman Oaks where police say a marijuana grow was found. LADWP also arrived there to shut off power to the home.

The search warrants were part of the investigation into the murder of Stuart Herman, who was killed March 2 in his home in the 4500 block of Densmore Avenue after multiple suspects broke in through an open garage door.

Herman had just come back from shopping at Costco with his former brother-in-law when he walked in on the armed robbers.

Both men were attacked, with Herman being fatally shot.

Police have not released the names of the suspects arrested. It's unknown if LAPD is looking for additional suspects in the case.

According to police, Stuart Herman was in his kitchen when two or three suspects broke in through an open garage door.