DENVER -- Trevor Siemian threw his first touchdown pass of the preseason and tightened his grip on the Denver Broncos' starting quarterback job in a 17-9 win over the Los Angeles Rams on Saturday night.

After showing off his strong right arm over a first half that included a 1-yard pass to Virgil Green, Siemian accepted hugs from his teammates and gave way to rookie Paxton Lynch, who was also impressive in his half of play.

That left Mark Sanchez as the odd man out on this night and, plausibly, come cut-down day. If he's not on the 53-man roster, the Broncos will save $3.5 million and the seventh-round draft pick they would have owed the Eagles.

It was Sanchez's job to lose when training camp began and he's apparently done just that with a slew of turnovers in the preseason, although coach Gary Kubiak had steadfastly declined to name a starter up to this point.

An afterthought while taking just one snap - a kneel-down - as a rookie last season, Siemian has emerged as the best option to lead Denver's defense of its Super Bowl title with Peyton Manning on the links and Brock Osweiler in Houston.

Siemian completed 10 of 17 passes for 122 yards with one TD and one interception - on a deep ball that went off receiver Cody Latimer's hands at the goal line and hit the ground, but was still ruled an interception by safety Cody Davis.

Siemian's most impressive throw was a 43-yarder to Demaryius Thomas, who caught it in stride over his outside shoulder as he streaked down the Rams' sideline in the final minute of the first half. That set up a 50-yard field goal by Brandon McManus that made it 10-9 at halftime.

They couldn't even get the ball across the goal line after Terrence Magee's 73-yard run in the fourth quarter put the Rams at the Denver 7 before turning it over on downs.

Super Bowl MVP Von Miller, the highest-paid nonquarterback in the league, recorded his first sack of the preseason, a 9-yard takedown of Case Keenum on the Rams' first series.

Rams: QB Jared Goff was 4 of 12 for 45 yards and was sacked for a 10-yard loss in relief of Case Keenum (8 for 12, 77 yards, one sack). WR Pharoh Cooper caught one pass for 19 yards. TE Tyler Higbee, who's been the talk of Rams training camp, caught just one pass on six targets for 11 yards.

Broncos: G Connor McGovern went in at center midway through the fourth quarter.

Rams: While most of L.A.'s starters played through the first half, RB Todd Gurley sat this one out.

Broncos: Riley Dixon, a seventh-round draft pick, got the start ahead of Britton Colquitt, who has a $4 million hit against the cap this season. Dixon's night included a 56-yard punt and a nice hold on the 50-yard FG.

Rams: DE Robert Quinn received his first playing time since undergoing back surgery in December and tackled RB C.J. Anderson for a 2-yard loss on third down to snuff out Denver's first series.

Broncos: Latimer suffered a knee injury while blocking on a punt return in the third quarter. Latimer is locked in a tight competition for the No. 3 wide receiver role. Anderson sustained a head cut but stayed in. 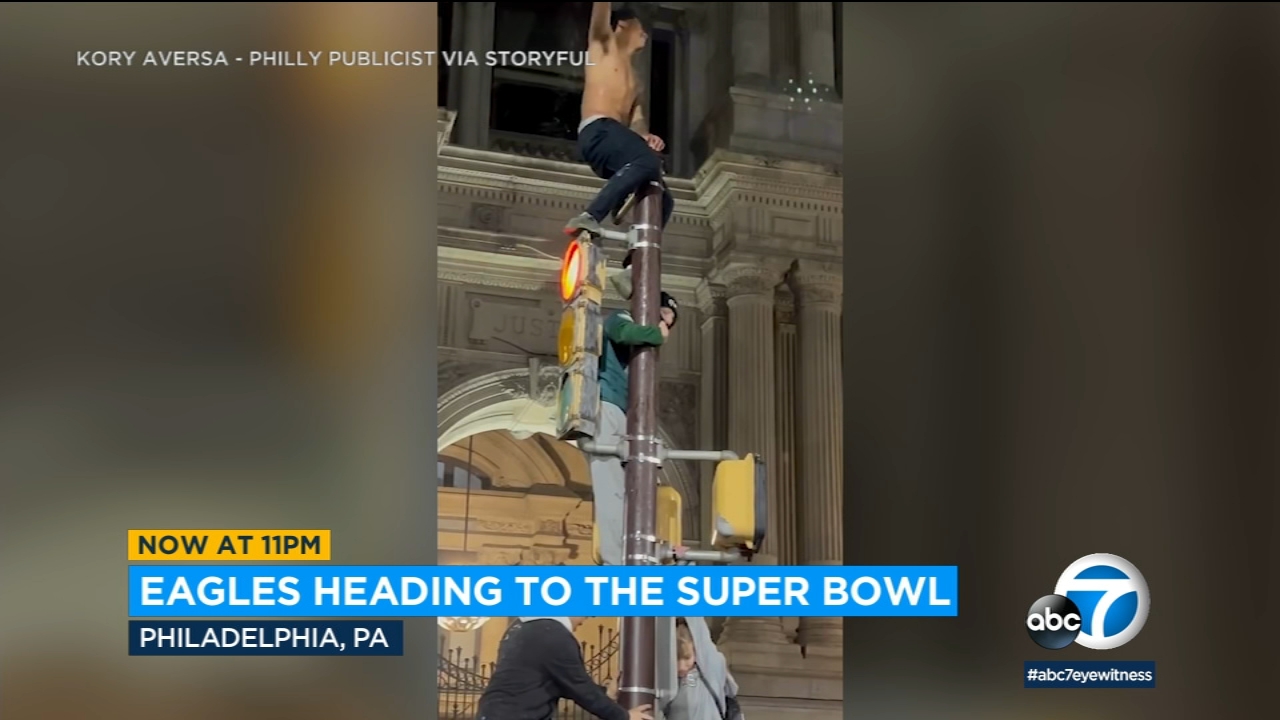 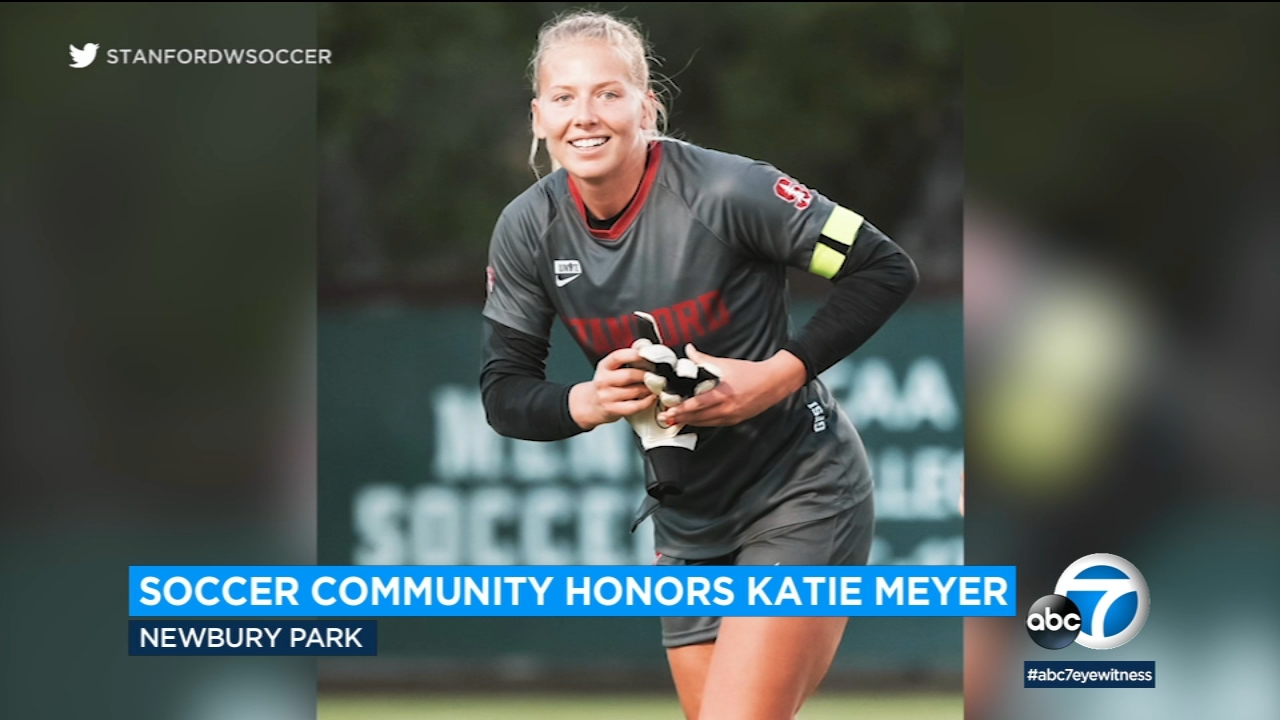 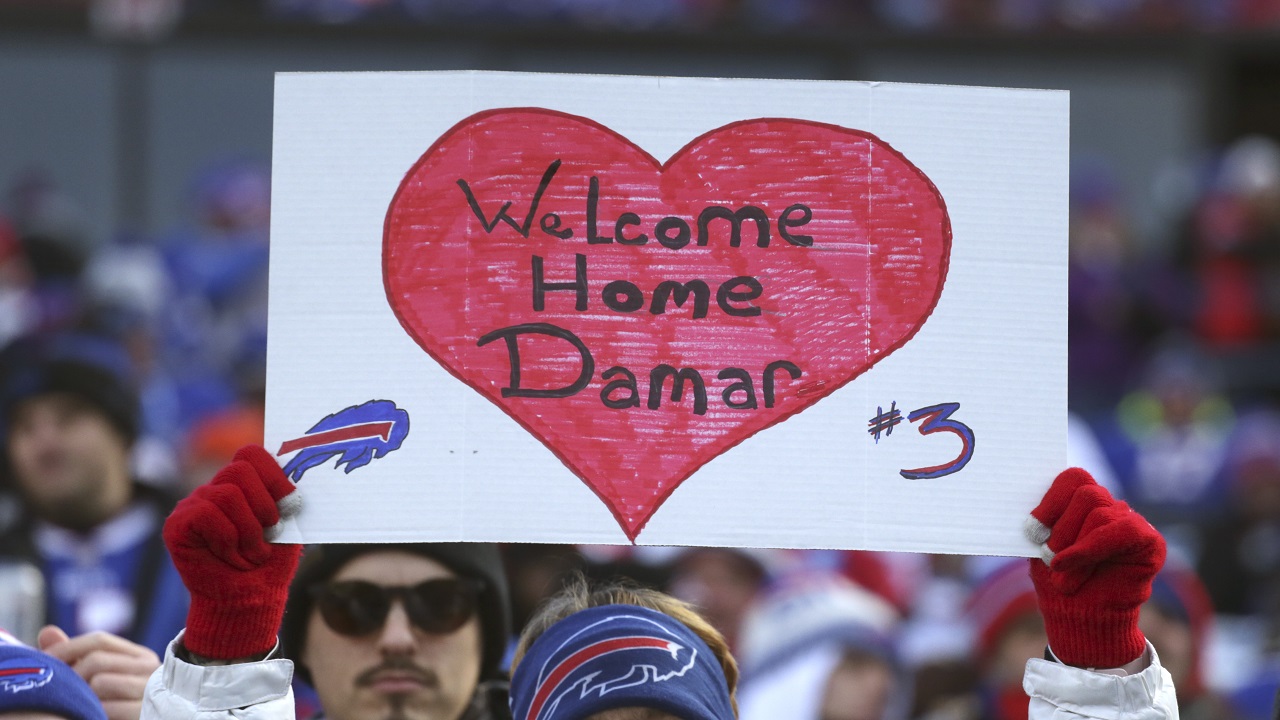 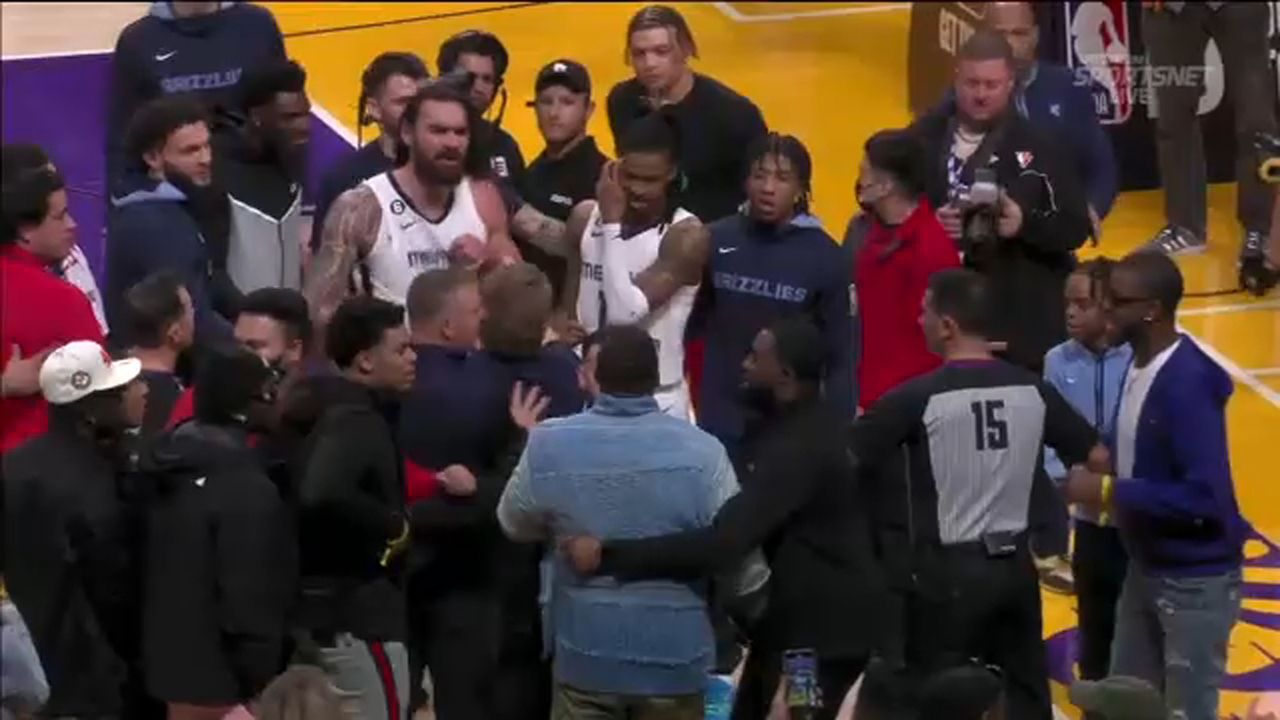 Shannon Sharpe gets in shouting match with Grizzlies at Lakers game