Coroner's officials have confirmed that two bodies found submerged in the Los Angeles River Sunday are that of 15-year-old Gustavo Ramirez and 16-year-old Carlos Daniel Jovel.

Divers and searchers had been scouring the river in the Cypress Park area for 15-year-old Gustavo Ramirez and 16-year-old Carlos Daniel Jovel.

Los Angeles police said they first received the call about two teenage boys possibly in the river near the 2000 block of San Fernando Road at about 4 p.m. Friday.

Responding emergency crews searched the area, but didn't locate anyone in the river, authorities said. The boys' families reported their sons missing at about 10 p.m. that evening.

Officials said they received another call on at about 10:30 a.m. Sunday that indicated they should search an area of the river located south of the original search site.

"At that point, they started to think that there might have been a connection between the two individuals that were reported in the river, the missing 15 and 16-year-old, and they began a very extensive search," Det. Meghan Aguilar with the Los Angeles Police Department said.

Their bodies were discovered submerged in a small area of the river that was about 12-feet deep, officials said.

Jovel's father told ABC7 that the teenager and his friends enjoyed playing basketball at a park near the river and they would walk along the banks of the river. He also said Jovel did not know how to swim.

"My son was my best friend. We have so many good memories together," he said.

Ramirez's sister said she is struggling to accept her brother's passing but knows he would not want her to feel upset.

"I just feel sad...empty, like something is missing. I know it's him," she said.

On Monday, some students showed up to school wearing white in honor of their two fallen classmates and gathered for an afternoon vigil near the river.

L.A. Unified School District Superintendent Michelle King said in a statement that the entire LAUSD family is deeply saddened by the tragic incident.

"On behalf of the District, I express my deepest condolences to the boys' families and friends and to the Sotomayor Learning Academies community. Their deaths are a loss for the entire L.A. Unified School District," she said.

King said crisis counselors and school counselors were available on campus to provide support to students and staff.

The coroner's office will determine the teens' exact cause of death. 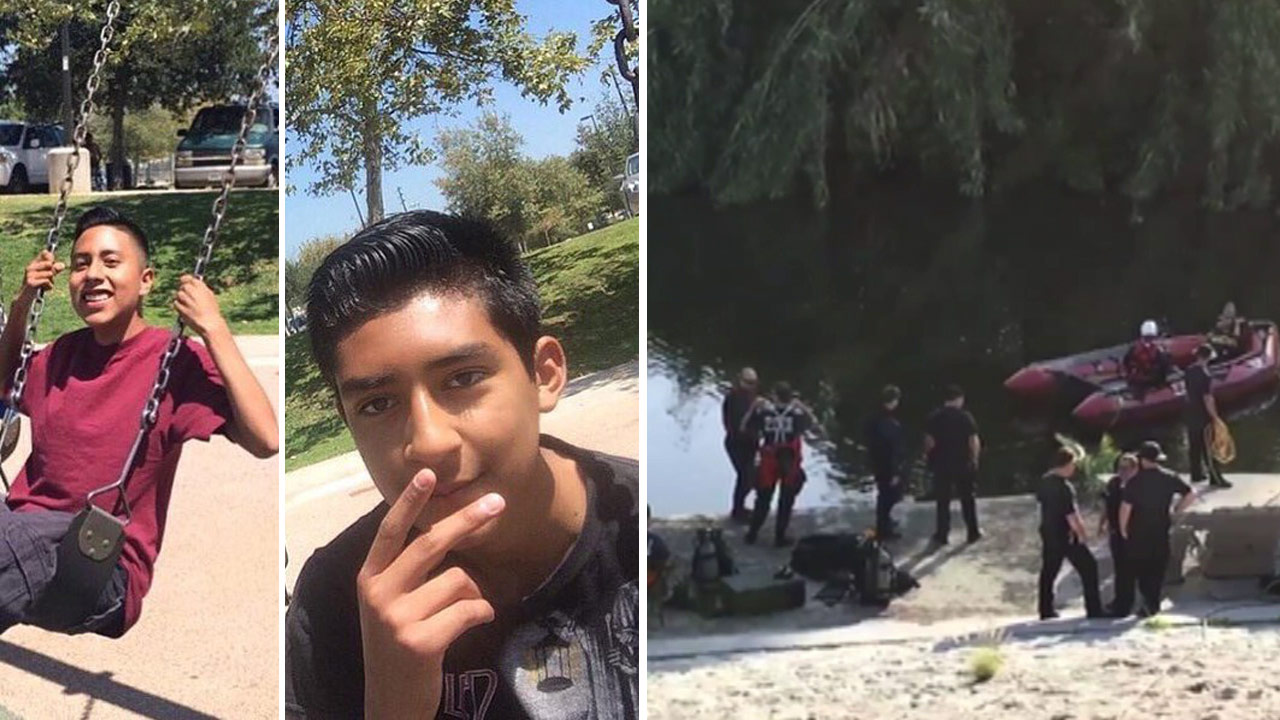