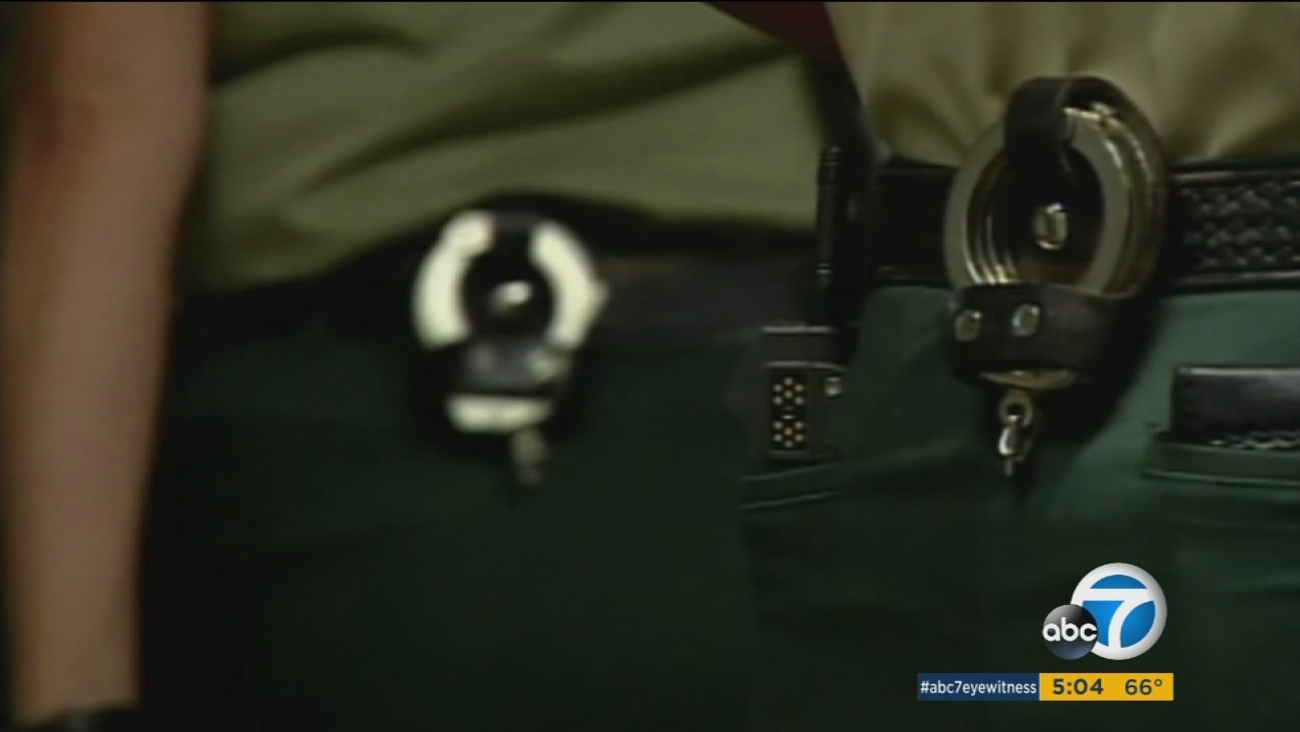 LOS ANGELES -- A Los Angeles County sheriff's sergeant has been charged with sexually assaulting a deputy he supervised after telling her that she "owed him" for approving her time off-requests, officials said Monday.

Sgt. Michael Spina was charged with sexual battery, false imprisonment and indecent exposure. It was not immediately clear if he had an attorney who could comment on the allegations.

Spina, 37, was arrested Aug. 9, was placed on paid administrative leave and is scheduled to appear in court next month. The union that represents him did not immediately respond to an emailed message seeking comment on his behalf or the name of a lawyer representing Spina.

The charges lodged against the Spina "pertain to alleged work-related criminal misconduct involving subordinate female employees" and he was placed on leave in August 2016, Sheriff's Department spokeswoman Nicole Nishida said in a statement.

Spina had held the woman against her will and touched her inappropriately, prosecutors said in court documents.

He ordered a female deputy he supervised to come into his office, locked the door, and groped the woman's breast over her shirt as he watched pornography and fondled himself, a memo from the Los Angeles County district attorney's office said.

Spina separately pulled up the woman's shirt and groped her at her desk after the deputy asked Spina to approve a day off, the memo said. The deputy said she feared she would not get a day off if she refused to let him grope her, the document said.