If you have any relevant information about the burglaries or the whereabouts of the two outstanding suspects, you're urged to contact Detective Wardle at (714) 741-5837. You can also submit tips by calling (855) TIP-OCCS. Callers may remain anonymous. 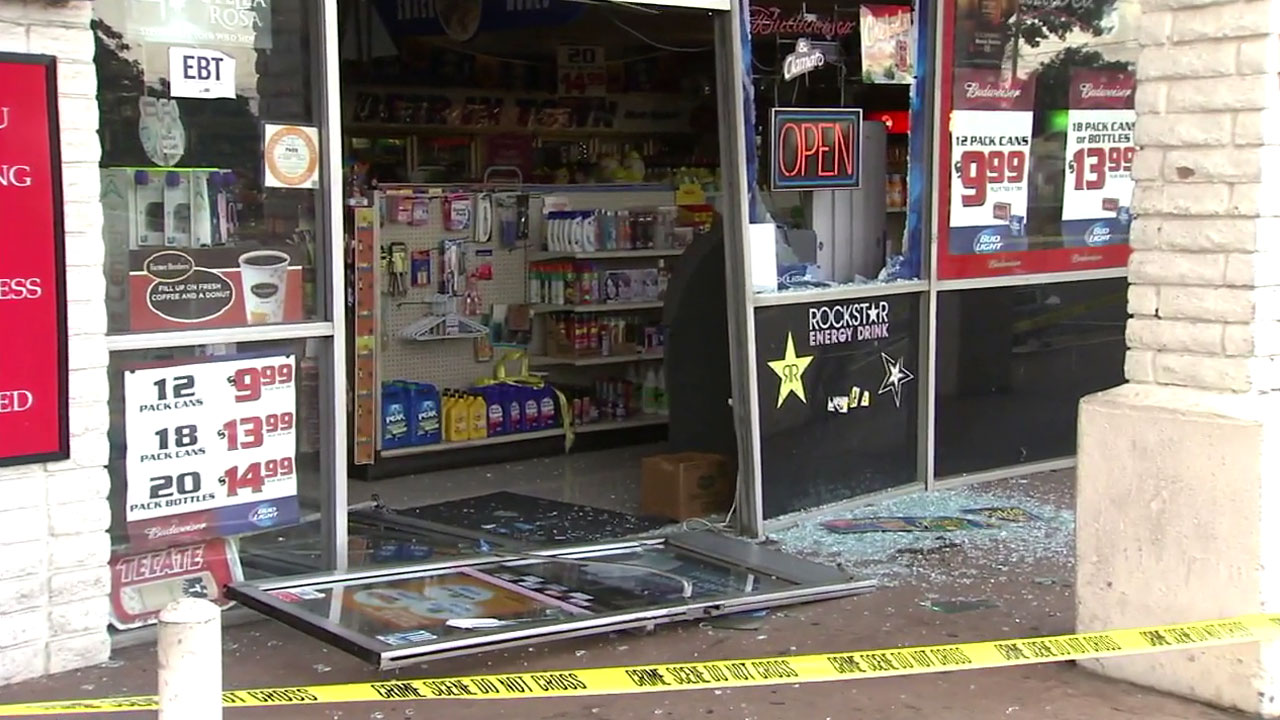 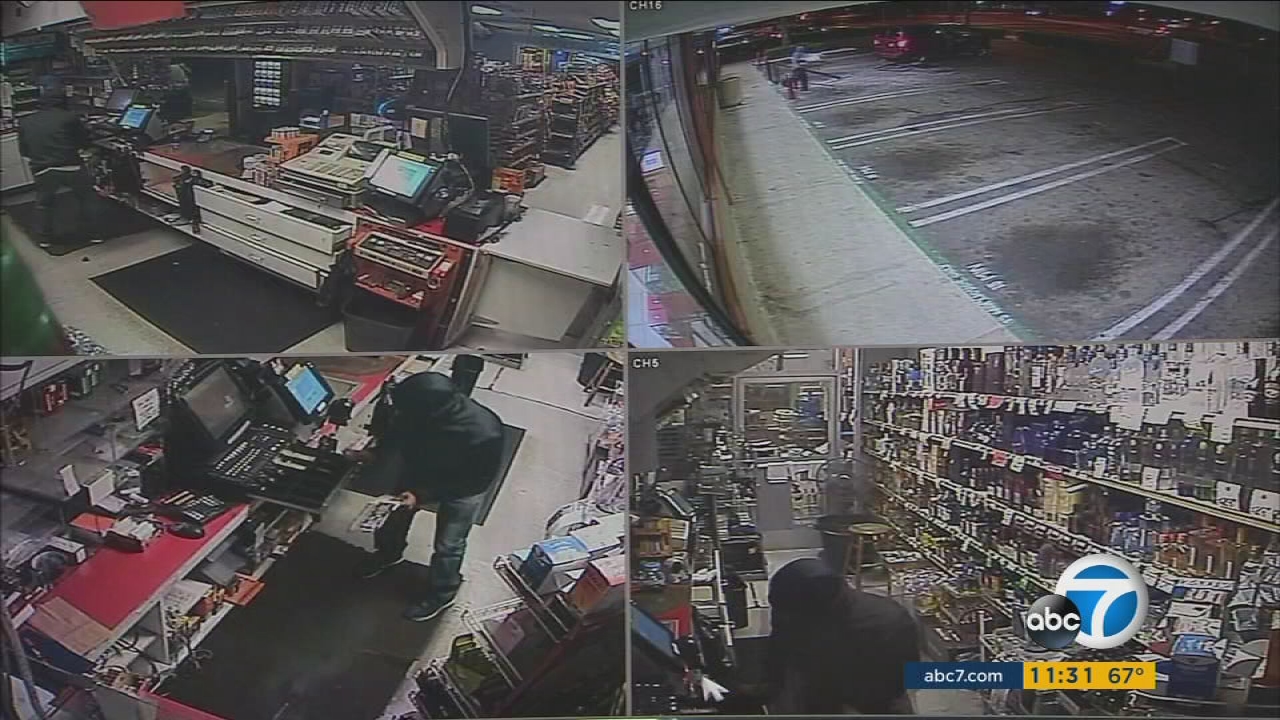