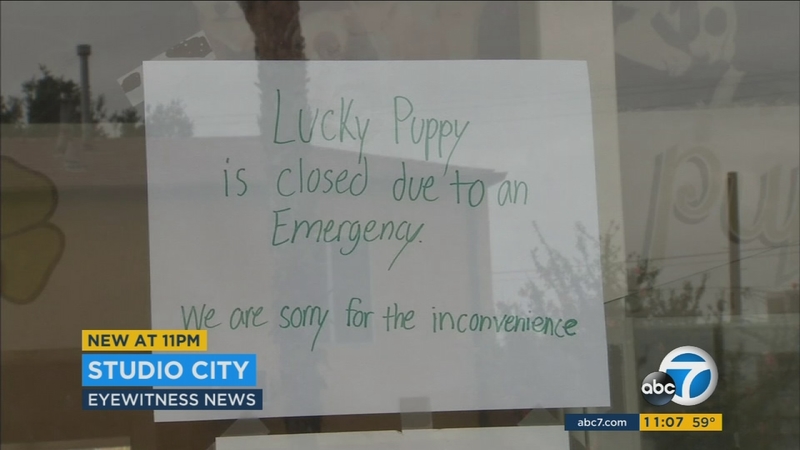 STUDIO CITY, Calif. (KABC) -- A nonprofit shelter in Studio City accused of hoarding was expected to open Sunday for questions, comments and answers after the city seized 60 dogs.

Lucky Puppy Rescue and Retail in the 11700 block of Ventura Boulevard was closed Saturday after Los Angeles Animal Services removed the canines.

The owner, Rachel Kennedy, said many of the dogs were elderly or sick and required daily medication.

She added most of the animals were rescued from shelters where they were at risk of being euthanized, but officials told her she's violating city regulations.

"They were well taken care of. There's nothing about this that is hoarding. They said I was over the legal limit of three. I am 100 percent non-profit," Kennedy said.