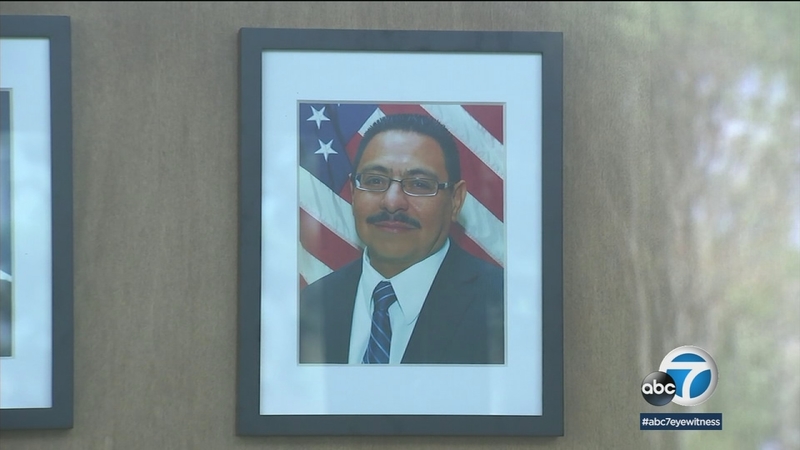 LYNWOOD, Calif. (KABC) -- A female worker at Lynwood City Hall claims she was the victim of repeated harassment by the Mayor Pro Tem, Edwin Hernandez.

The woman's attorney, Lisa Bloom, said her client faced verbal harassment by Hernandez and filed a complaint about it in December.

"Inappropriate remarks about what she looked like, to he wanted to kiss her pink lips, to making comments about getting her pregnant," Bloom said.

Bloom is asking where the city's response is to the complaint filed in December.

The city has posted a statement describing an independent third-party investigation underway, saying in part, "The City Council and all City employees and officials are committed to the protection of all employees and officers, including the City Manager and the City's managerial staff."

The city is not taking any action to kick Hernandez off city council because it state law prohibits any such action. Hernandez, however, acknowledging the cloud the allegations have caused, has volunteered to step down as mayor pro tem.

Hernandez has been a member of the council for seven years. ABC7 reached out to him for comment, but has not heard back.