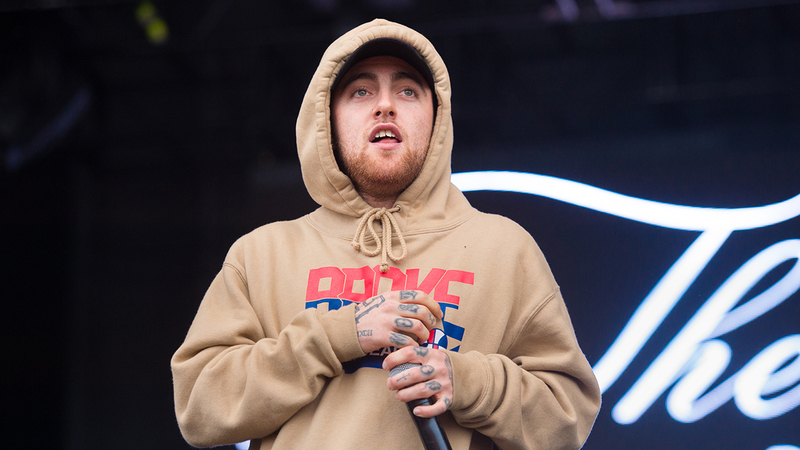 STUDIO CITY, LOS ANGELES (KABC) -- Rapper Mac Miller was arrested on suspicion of DUI early Thursday morning after the SUV he was driving slammed into a power pole in Studio City and he allegedly fled the scene, authorities said.

The crash was reported about 1 a.m. near the intersection of Brookdale and Fryman roads, where the white Mercedes-Benz toppled the pole upon impact.

According to Los Angeles police, officers conducted a search of the area after the driver fled the scene. A passenger remained at the crash site and did not appear to be seriously injured, according to new footage.

The 26-year-old Miller, whose real name is Malcolm James McCormick, was located and taken into custody. It was unclear if he was hurt in the incident.

Miller and pop Ariana Grande broke up earlier this month. Grande on Thursday tweeted simply: "pls take care of yourself."