A Snapchat photo was discovered that friends of Mehta said he sent out hours before the attack. In the picture, he's seen holding the machete and making a kissing gesture. 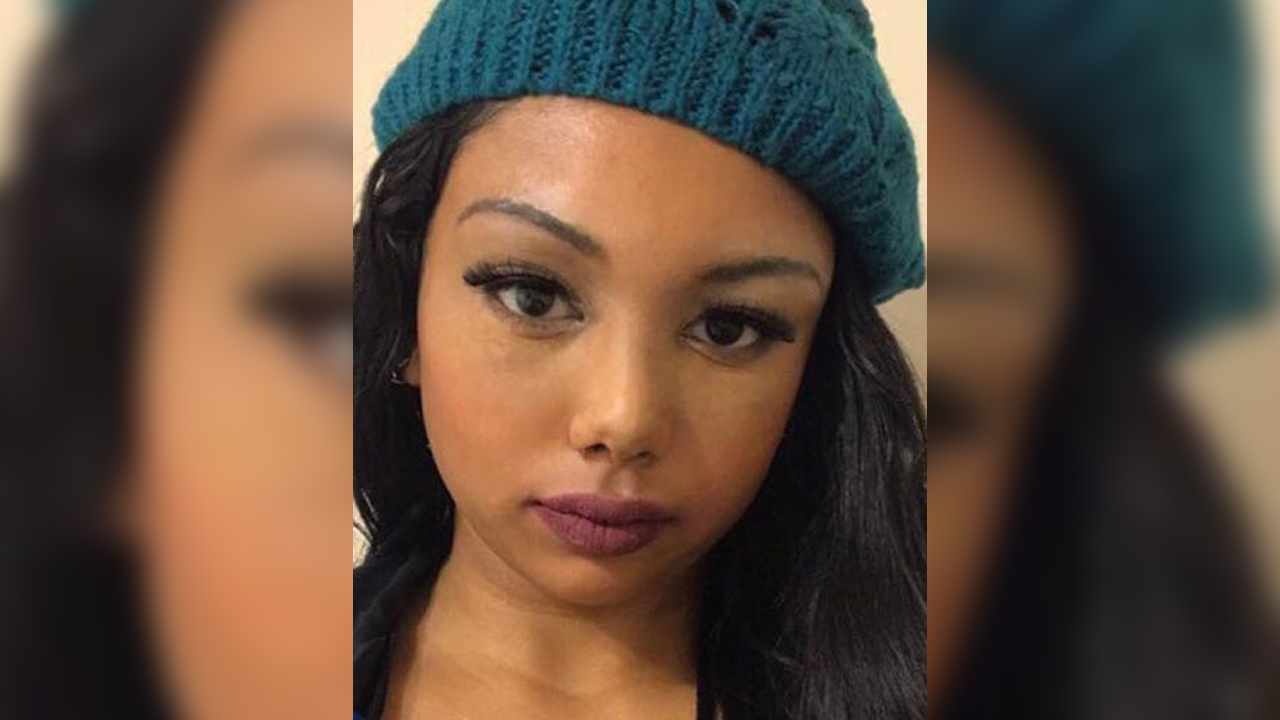