Macy's, Kohl's, Gap to furlough majority of their workers amid coronavirus outbreak

AP
By Anne D'Innocenzio
NEW YORK -- Macy's, Kohl's and Gap Inc. all said Monday they will stop paying tens of thousands of employees who were thrown out of work when the chains temporarily closed their stores and sales collapsed as a result of the pandemic.

Macy's said the majority of its 125,000 employees will be furloughed this week and that it is transitioning to an "absolute minimum workforce" needed to maintain basic operations. Macy's said it has lost the bulk of its sales due to the temporary closing of more than 600 stores starting March 18.

Kohl's, based in Menomonee Falls, Wisconsin, said that the furloughs will apply to 85,000 of its 120,000 employees at stores and distribution centers. It will continue to ship products and do curbside pickup from most stores with a limited number of staff.

Gap's spokesman Sandy Goldberg said the furloughs affect nearly 80,000 out of 129,000 employees across all brands, including Banana Republic and Old Navy.

The furloughed workers will continue to collect health benefits.

The moves are bad news for an economy in which the retail industry supports one out of four workers. It is also perhaps the most dramatic sign that even big name retailers are seeing their business evaporate and that the $2 trillion rescue package passed by Congress and signed by President Donald Trump last week may have limited impact.

Nordstrom said last week it was furloughing a portion of its corporate staff. And shoe company Designer Brands Inc., which operates DSW Designer Shoe Warehouse, furloughed 80% of its workers, effective this past weekend.

The furlough of workers will have negative consequences for an economy in which the retail industry supports one out of four workers.

"This could push us further into a damaging recession that will last longer than the duration of the crisis," said Neil Saunders, managing director of GlobalData Retail.

More than 190,000 stores, including J.C. Penney and Neiman Marcus, have temporarily closed, accounting for nearly 50% of the U.S. retail square footage, according to Saunders. Discounters, grocers and wholesale clubs that sell essential items like groceries remain open, although they have their own challenges of keeping up with shoppers who continue to stockpile canned goods, paper towels and other staples.

According to a recent report by Cowen & Co, department stores have enough cash to make it to about five to eight months with their stores temporarily closed. Macy's and Kohl's, however, have enough for five months, Cowen said. J.C. Penney and Nordstrom are better positioned at eight months of available liquidity, according to Cowen.

When announcing the temporary closures, most retailers said they would keep paying their workers but they were looking at a two-week timetable. That moment has now passed and the furloughs have become increasingly necessary as the coronavirus rapidly spreads.

The big question is how much of these furloughs will lead to permanent layoffs. Rent the Runway, a pioneer in fashion rental, confirmed earlier Monday, that it was laying off its retail store staff and said it may not be able to reopen its stores that temporarily shuttered earlier this month. Its online subscription service still continues to operate.

Swedish retailer H&M said earlier this month that it may be forced to permanently layoff some its employees after temporarily shuttering 3,441 of its 5,062 stores globally.

Coresight Research's Deborah Weinswig now forecasts a new record high of 15,000 stores will close this year, up from her original prediction of 8,000 - all because of the viral outbreak. Analysts believe that already ailing stores with heavy debt loads may have to dramatically close more stores or be pushed closer to bankruptcy.

Even before the pandemic, traditional retailers, particularly department stores and mall-based clothing stores, had been struggling to reinvent themselves as shoppers shift more of their purchases online and embrace experiences like cooking classes and subscription services. Now, the pandemic has forced people to stay home and clamp down on spending for non-essential items like clothing.

Macy's said that there won't be as many furloughs in its online operations, which continue to operate. Employees who are enrolled in health benefits will continue to receive coverage with the company covering 100% of the premium.

"We expect to bring colleagues back on a staggered basis as business resumes," Macy's said.

To survive in the meantime, Macy's, Kohl's and others have taken steps to preserve their cash. That includes suspending their dividend, drawing down their lines of credit, freezing hiring and spending, and cancelling orders. Macy's said Monday it is now evaluating all financing options. 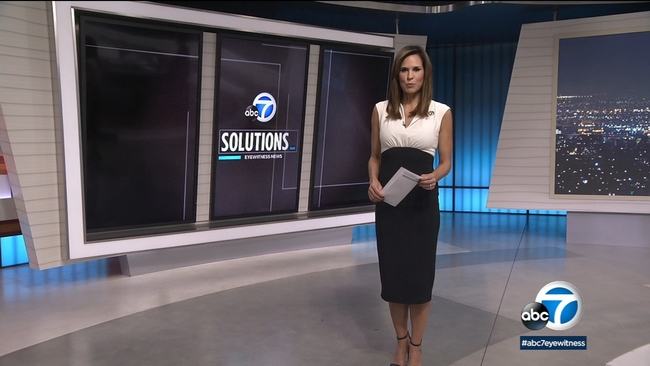 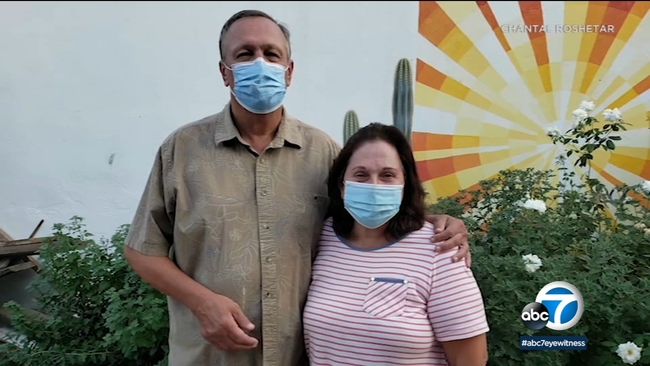 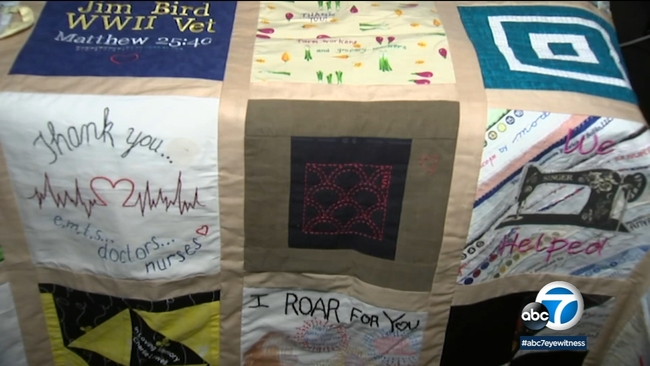