Florida official resigns after being fined for face licking 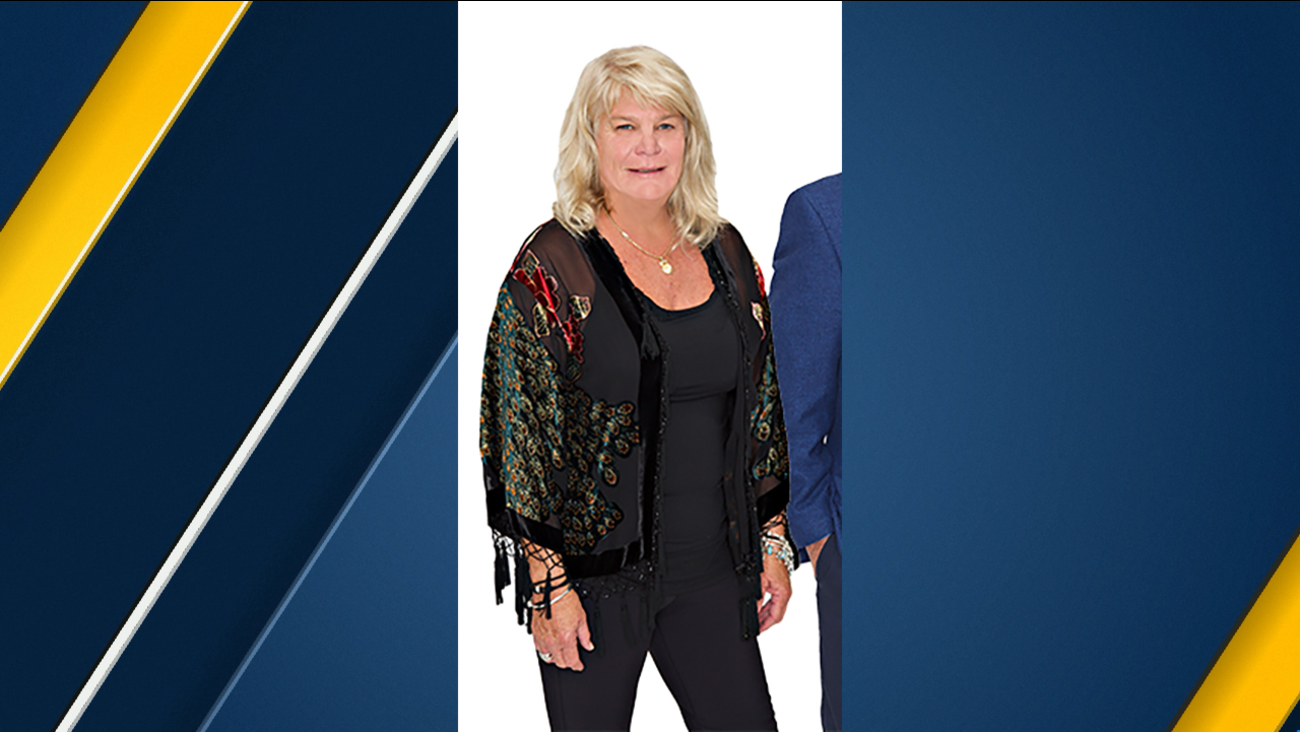 MADEIRA BEACH, Fla. -- A city commissioner in Florida has resigned after the state ethics commission fined her over accusations she sexually harassed a former city official by licking his face and groping him.

The Tampa Bay Times reports that in her resignation letter Oakley says she's innocent and plans to appeal the ethics violation ruling.

The Florida Commission on Ethics last month fined Oakley $5,000 and called on the governor to issue a public reprimand.