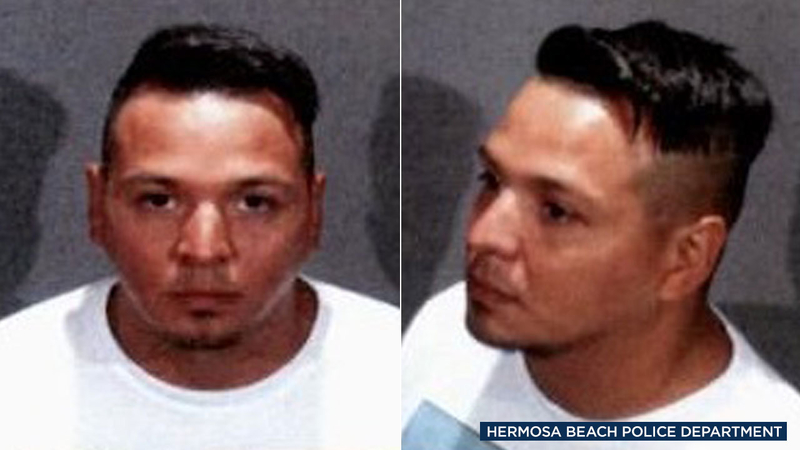 The incident happened Sept. 2 at about 6:40 p.m. in the bathroom of a restaurant in downtown Hermosa Beach.

The suspect then allegedly punched the man several times in the face, stole the hat and ran off.

Police said they used surveillance video to find the suspect and arrest him in his residence in Winnetka.