$10K reward for information on suspect in NoHo mail thefts 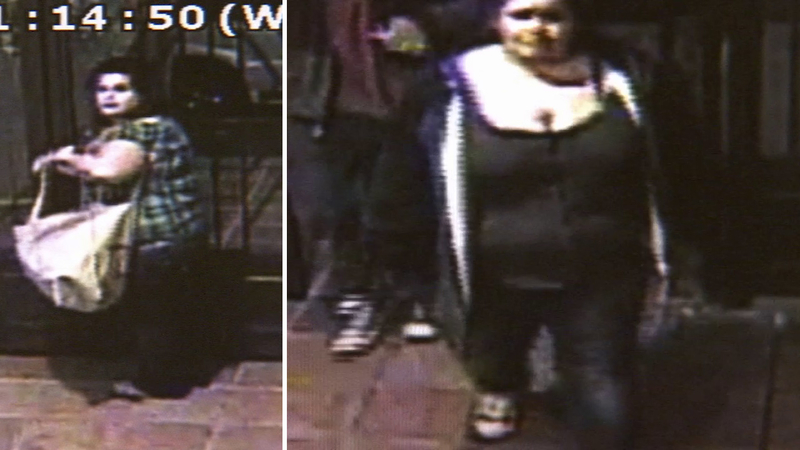 $10K reward for information on suspect in NoHo mail thefts

A short time later, the pair leave when one of them, a woman, drops some mail on the way out. The U.S. Postal Service said the woman is a suspect in this mail theft as well as multiple other thefts.

"We all feel robbed and violated as you would expect, but more than that we're angry," resident Jina Kettleson said.

The theft happened about 6:30 p.m. Monday. Homeowners in the complex said their building is very secure and believe the thieves may have a post office master key.

This is the second time this complex has been hit. Six weeks ago, residents dealt with a similar situation, and they believe it is the same female suspect.

"We've had now two incidents on the same building, six weeks apart, by what looks to be the same people," resident Michael Barber said.

Investigators said the surveillance footage from that incident shows the same woman entering and leaving the building.

Tampering or stealing mail is a federal offense. The U.S. Postal Inspection Service said this suspect may be responsible for multiple thefts in the area. The service is offering a $10,000 reward, but so far no leads have come up.