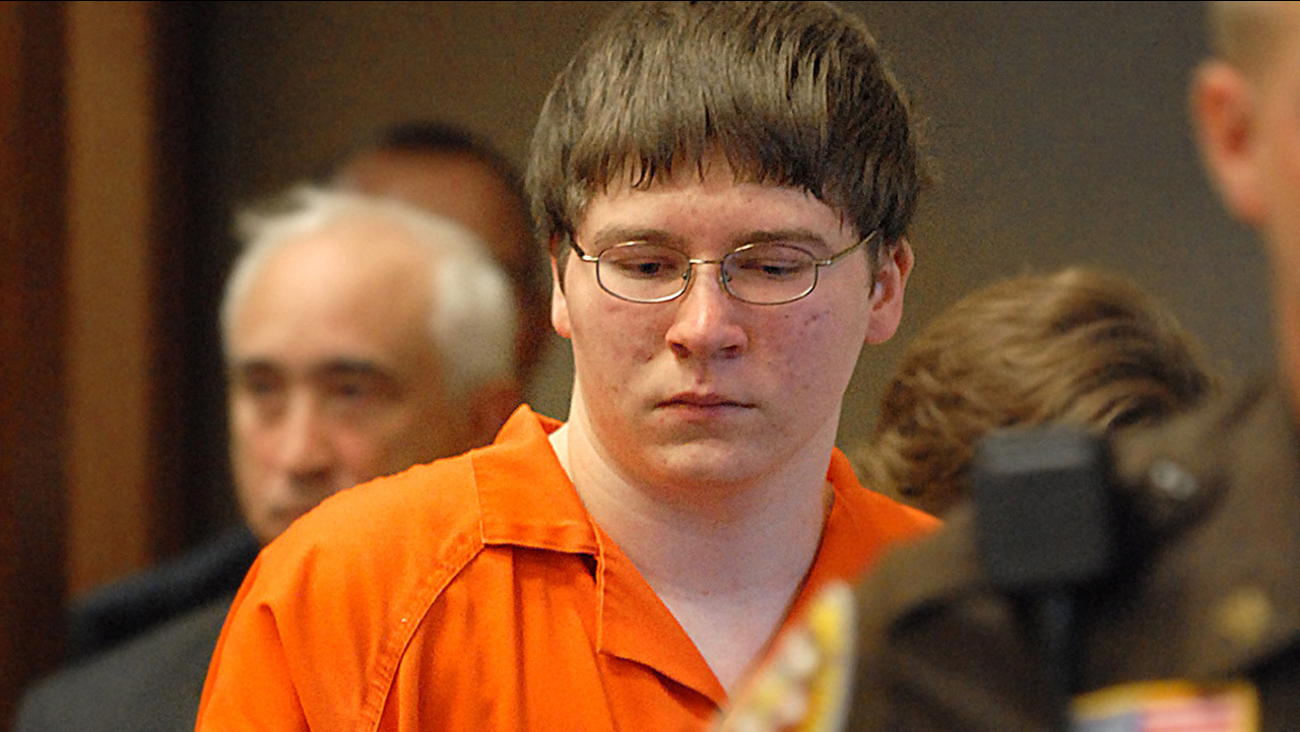 In this Aug. 2, 2007 file photo, Brendan Dassey is escorted into court for his sentencing in Manitowoc, Wis. (Herald Times Reporter/Eric Young via AP, Pool)

MADISON, Wis. -- Wisconsin's attorney general on Friday appealed the overturned conviction of a man accused of helping his uncle kill a woman in a case profiled in the popular Netflix series "Making a Murderer."

A federal magistrate judge ruled in August that investigators tricked Brendan Dassey into confessing that he helped his uncle, Steven Avery, rape and kill photographer Teresa Halbach in 2005. The judge ordered that Dassey, who was 16 at the time of the killing, be freed within 90 days unless prosecutors appealed or decided to retry him.

Republican Attorney General Brad Schimel's office filed a notice of appeal with the 7th U.S. Circuit Court of Appeals, keeping the 26-year-old Dassey behind bars. Schimel didn't include any arguments for upholding Dassey's conviction; those will come later.

Halbach was killed on Halloween 2005, after she visited the Avery family's salvage yard in Manitowoc County to take pictures of a minivan. Investigators allege Avery lured her to the junkyard by asking her to take the photos.

Dassey confessed to helping his uncle, but his attorneys argued that his constitutional rights were violated throughout the investigation. Court documents describe Dassey as a slow learner who had poor grades and has difficulty understanding language and speaking.

Dassey was convicted of first-degree intentional homicide, second-degree sexual assault and mutilating a corpse. He was sentenced to life in prison in 2007.

Avery was convicted in a separate trial and also sentenced to life in prison. Avery made headlines in 2003, when he was released from prison after spending 18 years behind bars for a rape he didn't commit. He had a $36 million lawsuit pending against public officials when Halbach disappeared. He is pursuing his own appeal.

Their cases gained national attention after Netflix aired "Making a Murderer" last year. The series raised questions about the legal process in the case, spawning widespread conjecture about the pair's innocence. Authorities who worked on the cases said the series was biased, but it generated a myriad of calls from the public to free both men.