Malibu craftsman fighting for his life after possible attack 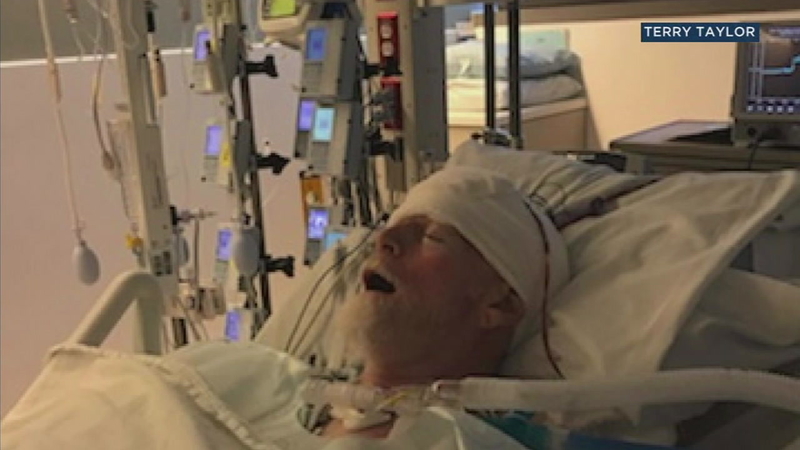 Malibu craftsman fighting for his life after possible attack

Terry Taylor said doctors are hopeful that the craftsman will recover from traumatic brain injuries he suffered two weeks ago. The 64-year-old is being eased off sedatives that kept him unconscious after brain surgery.

"They're just bringing him out of a deep coma because of the pressures in his brain. They had to remove part of his skull," Terry said.

But how Stafford ended up with his injuries remains a mystery. He was last seen leaving a Fourth of July party.

Los Angeles County sheriff's investigators are still trying to figure out if Stafford was attacked, or injured from a fall, or some other accident. But because his cellphone, wallet and money are missing, Terry believes her husband was the victim of a crime.

"From one point walking up toward his car to the next moment he disappeared. It seems like the doctors and the police have indicated it's an assault - an alleged assault at this point," she said.

The Taylors face another challenge - crushing medical bills that are starting to pile up. So friends and family set up a GoFundMe account to help pay them off.

"We're self-employed and we're kind of transitioning out of working and we were just really caught in a place where our insurance wasn't intact," she said.