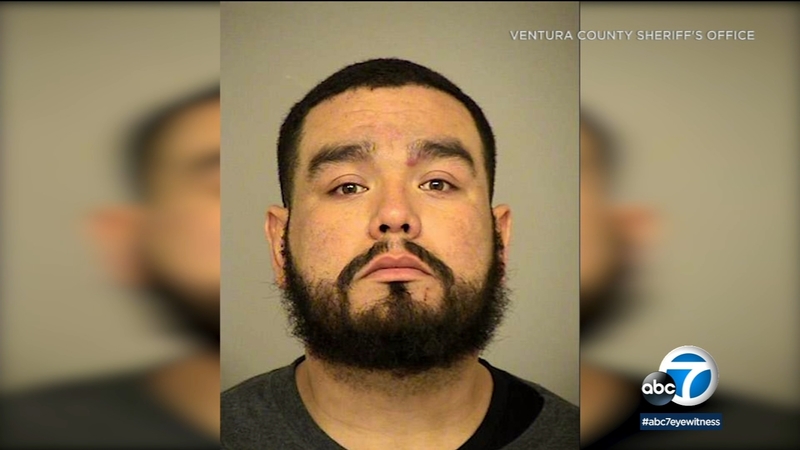 MALIBU, Calif. (KABC) -- A suspect has been arrested for the murder of a 23-year-old man who was stabbed late Saturday evening outside a popular restaurant in Malibu, authorities said.

Daniel Maldonado, a 30-year-old resident of Ontario, was being held on $500,000 bail, the Ventura County Sheriff's Department announced Sunday.

According to investigators, a group of car enthusiasts gathered in the parking lot of Neptune's Net at 42505 Pacific Coast Highway after the restaurant had closed. Shortly before 11 p.m., "Maldonado became involved in a dispute with a 23-year-old-male over a previously unresolved issue," the Sheriff's Department said in a statement.

"The incident escalated into a physical fight, during which Maldonado used a knife to stab the victim several times," the agency said.

The victim, as a 23-year-old man from La Puente, died at the scene, authorities said. His name was not immediately released.

Maldonado was detained at the location and later arrested on one felony count of murder. He is scheduled to appear in Ventura County Superior Court on Tuesday.

Neptune's Net is a popular seafood restaurant that opened in the 1950s and has been featured in the movies "Fast & Furious," "Iron Man 3" and "Point Break."