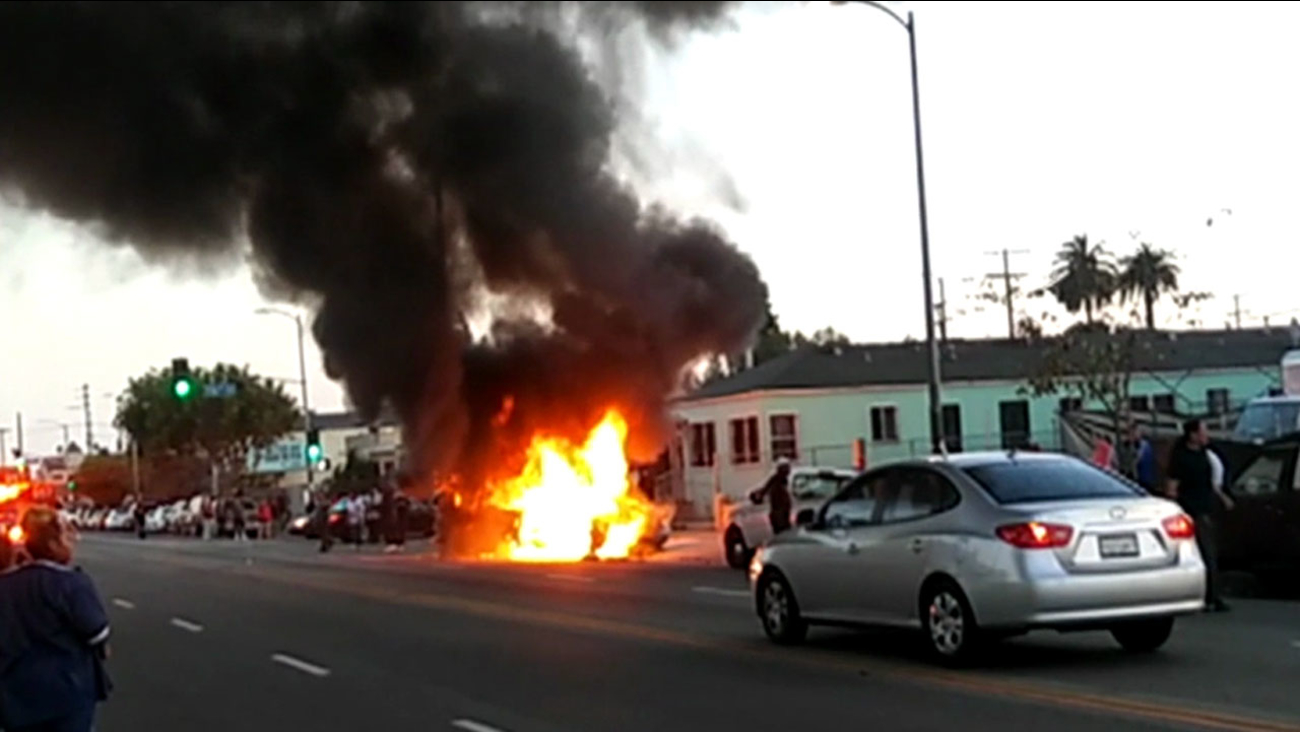 Jose Manuel Garcia, of Los Angeles, was charged with three felony counts of murder and gross vehicular manslaughter while intoxicated.

The charges include allegations of causing great bodily injury.

On Saturday, prosecutors said Garcia drove while drunk and ran a red light at the intersection of South Hoover and West 76th streets. He is suspected of crashing into a minivan that had a family of five inside who were traveling through the intersection.

The crash caused the van to burst into flames and three members of the family died. Those victims were identified as father Juan Reynoso, 34, and his daughter Emma Reynoso, 6, and 5-month-old son Sebastian Reynoso.

Garcia, who is expected to appear in court Wednesday, faces a possible maximum sentence of 82 years to life in prison if convicted as charged. Prosecutors are recommending bail be set at $6 million. 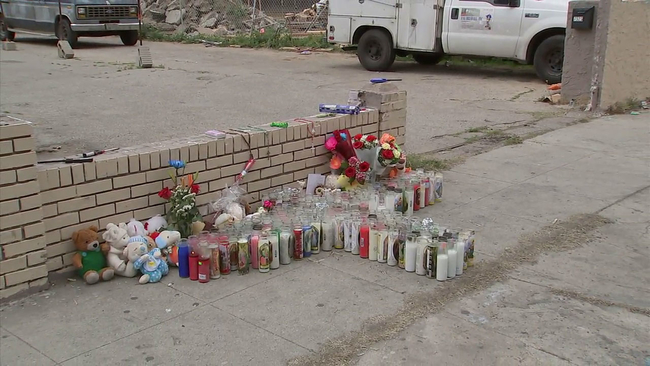 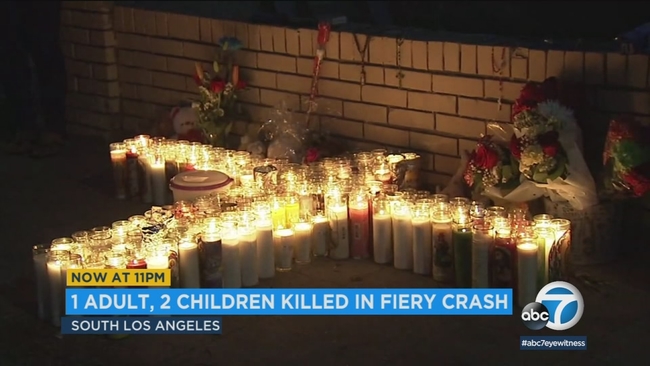 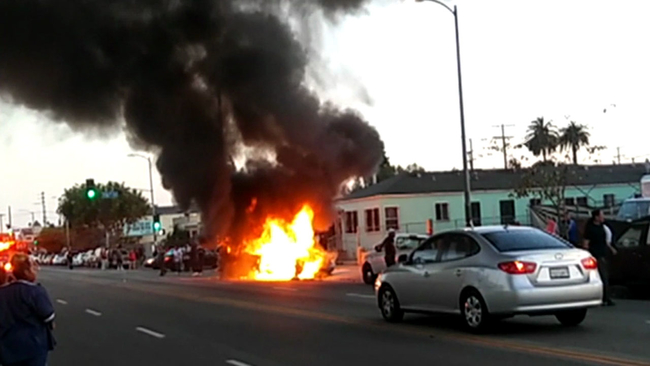