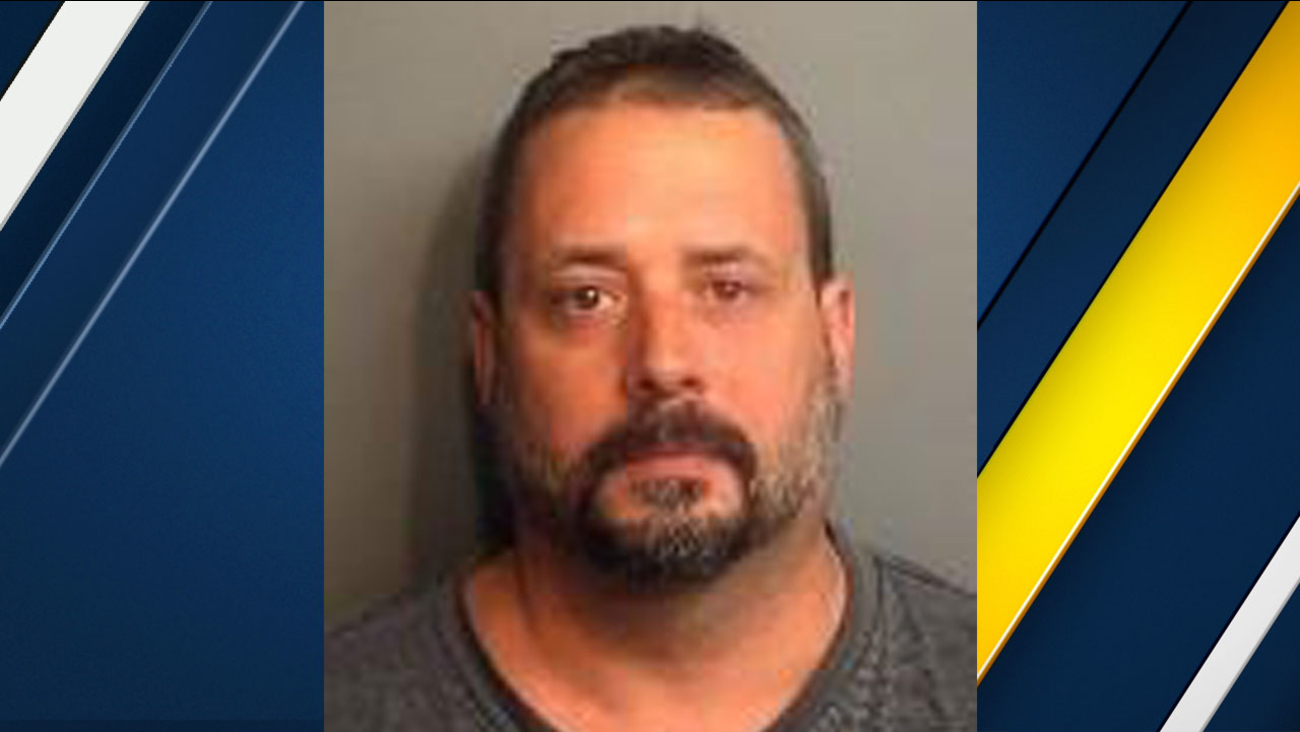 Dennis Rubio, 49, is shown in a mugshot provided by the Mount Prospect Police Department.

MOUNT PROSPECT, Ill. (KABC) -- An Illinois man was arrested and charged with felonies involving possession of child pornography after he was found filming himself inappropriately touching a child in the kid's bedroom.

Authorities said around 10:53 p.m. Wednesday, Mount Prospect police were called on reports of a disturbance. When officers arrived at a home in the 600 block of North Elmhurst Avenue, they found a suspect identified as Dennis Rubio, 49.

Rubio was visiting the homeowners for the night, when he entered the room of his friends' 5-year-old child. While he was in the room, he was inappropriately touching the child and filming it on his phone. The child's mother found Rubio in the room, began yelling at him and forced him out of the room. She then called the police.

Authorities obtained a search warrant and checked Rubio's phone, where they found other child pornography images on it.