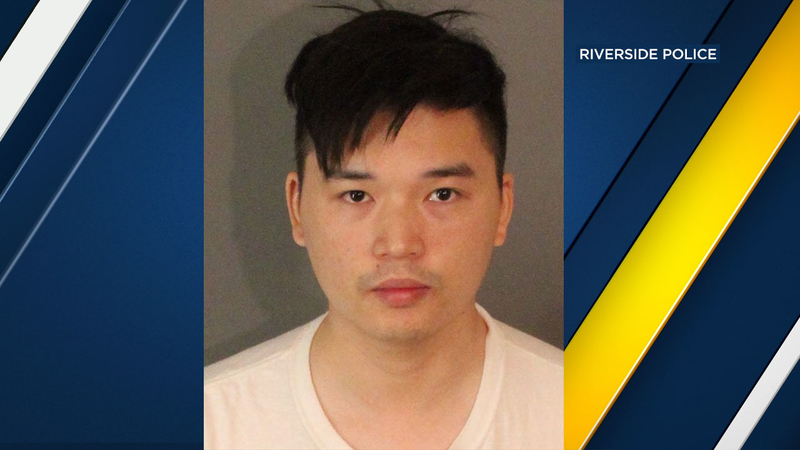 RIVERSIDE, Calif. (KABC) -- A Riverside man was arrested in connection with an alleged sexual assault that took place on the campus of the UC Riverside, according to authorities.

According to university officials, Jinhong Duan, 27, was taken into custody following a report from the alleged victim who told police she was sexually assaulted by Duan after arranging a meeting through a social media app on Sunday.

After an investigation, police arrested Duan Wednesday at his home in Riverside. Police confirmed Duan is a current student at UC Riverside.

Duan's bail was set at $55,000, and was posted. No decision has yet been made by prosecutors on charges.