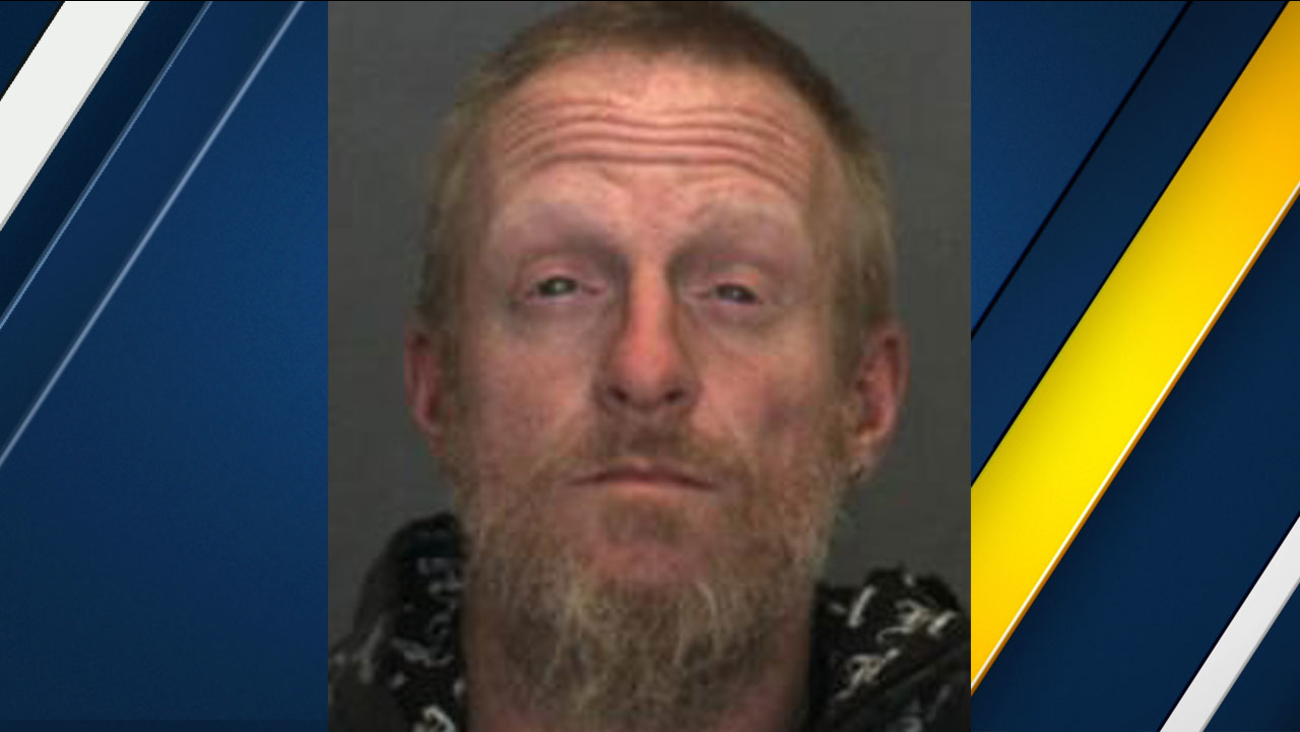 Howard Jenks, 40, of Hesperia, is shown in a mugshot. (KABC)

HESPERIA, Calif. (KABC) -- Authorities arrested a 40-year-old Hesperia man on suspicion of elder abuse and raping a 69-year-old woman as she slept in her home.

The incident happened Friday around 4:15 a.m., authorities said. They arrived at the scene and found the victim suffering from injuries related to the rape and other blunt force trauma injuries.

Authorities said the victim was taken in an ambulance to a nearby hospital for treatment.

Authorities learned the suspect gained entry into the woman's home, found her in her bedroom sleeping and violently attacked her for some time before fleeing.

Evidence was recovered at the scene and the suspect was identified as Howard Jenks, 40, of Hesperia. Detectives learned he was an associate of the family and that he was familiar with the victim and her home.

An arrest warrant was obtained for him and he was located at a small trailer encampment in a remote unincorporated part of south Hesperia, near Summit Valley Road.

Jenks was arrested and booked at the High Desert Detention Center on suspicion of rape, kidnapping and elder abuse.

The victim was treated for her injuries and expected to survive, authorities said.