KABC
By ABC7.com staff
LONG BEACH, Calif. (KABC) -- The 77-year-old man accused of fatally shooting a Long Beach Fire Department captain has been charged with capital murder, as new details emerge about the reason for the crime.

Officials believe Kim was feuding with a woman who lived in a unit above his and he set off an explosive device in his own apartment with the intent to kill her early Monday morning.

When firefighters responded, prosecutors say Kim sat at the end of a hallway near his apartment and opened fire.

Fire Captain David Rosa was killed. Firefighter Ernesto Torres and another man who lived in the building were injured.

A community mourned the loss of a Long Beach Fire Department captain who was shot and killed by a gunman at a senior housing facility Monday.

Kim was scheduled to make his first court appearance on Wednesday, but he did not show due to medical reasons, officials said.

Tuesday, police and firefighters escorted Rosa's body from the coroner's office to a mortuary in Laguna Woods in a solemn procession. Rosa, 45, leaves behind a wife and two sons, ages 25 and 16. He was a member of the fire department for 17 years. 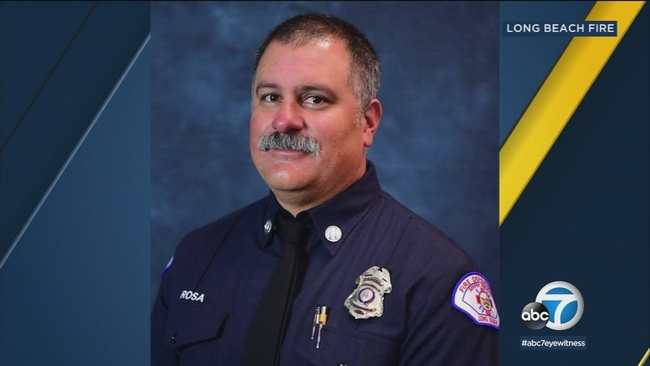 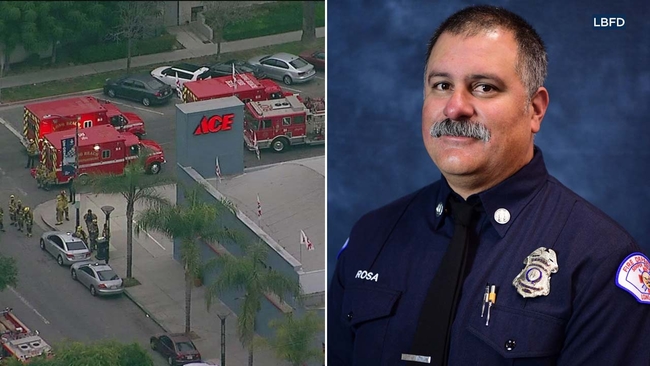 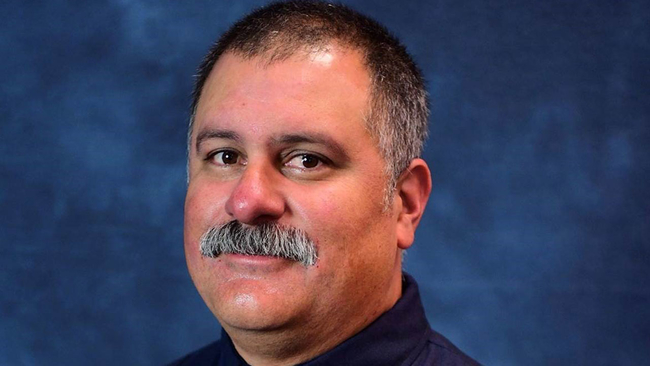