KABC
By ABC7.com staff
LOS ANGELES (KABC) -- A man who killed a University of California, Los Angeles college student and set fire to her Westwood apartment will spend the rest of his life behind bars.

Alberto Medina, 25, was sentenced to life in prison without the possibility of parole for the 2015 murder of 21-year-old Andrea DelVesco, the L.A. County District Attorney's Office announced Friday.

Medina said nothing during his sentencing hearing. The judge called Medina's crimes "truly monstrous," citing his lack of remorse.

RELATED: 2 suspects charged with murder in stabbing of UCLA student

Prosecutors say Medina stabbed DelVesco to prevent her from calling for help as he burglarized an apartment in the 10900 block of Roebling Street on Sept. 21 of that year. DelVesco's dog was also harmed and had to be put down.

DelVesco's body was found by firefighters inside her apartment. She was a fourth-year UCLA student from Austin, Texas, and a member of the Pi Beta Phi sorority.

In May, Medina was found guilty of one count of first-degree murder, and the special circumstance allegation of murder during a burglary was found to be true. Medina also was convicted of one count of arson of an inhabited structure, two counts of first-degree burglary and one count of animal cruelty.
Report a correction or typo
Related topics:
westwoodlos angelesmurderuclacourtlapdhomicide investigationhomicidefirecourt caseapartment firestabbingbody found
Copyright © 2020 KABC-TV. All Rights Reserved.
RELATED 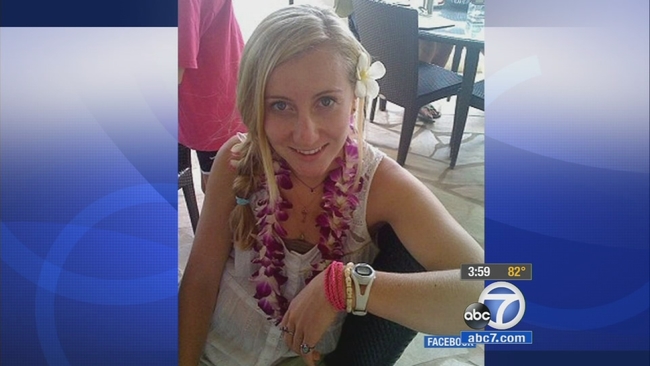 2 charged with murder in stabbing of UCLA student 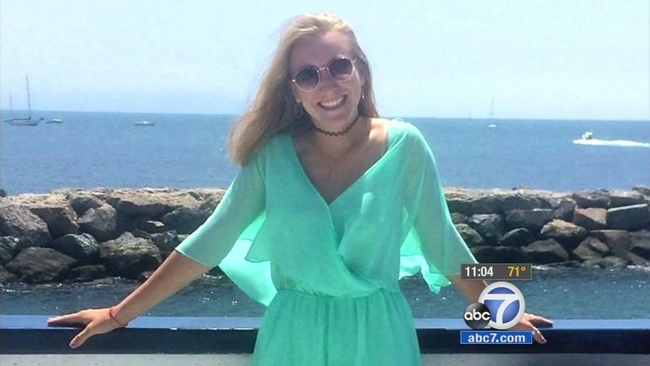 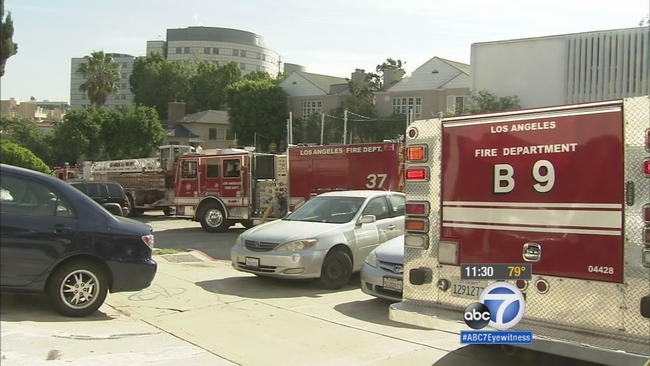