KABC
By Jade Hernandez
PORTER RANCH, LOS ANGELES (KABC) -- A Simi Valley father was killed in a head-on collision with a wrong-way driver on the eastbound 118 Freeway in Porter Ranch early Sunday.

The suspect was driving a dark-colored Toyota Camry the wrong way in the carpool lane and crashed head-on into a 2003 Lexus sedan east of the De Soto Avenue exit.

The Lexus driver, identified as Justin Nero Christian, 38, was killed in the crash and his girlfriend, 25-year-old Brooklyn Acker, of Simi Valley, was severely injured. According to her family, she suffered a torn aorta, bruised kidney, four broken ribs, a collapsed lung, damaged liver, cut intestine, cracked jaw and she bit her tongue. 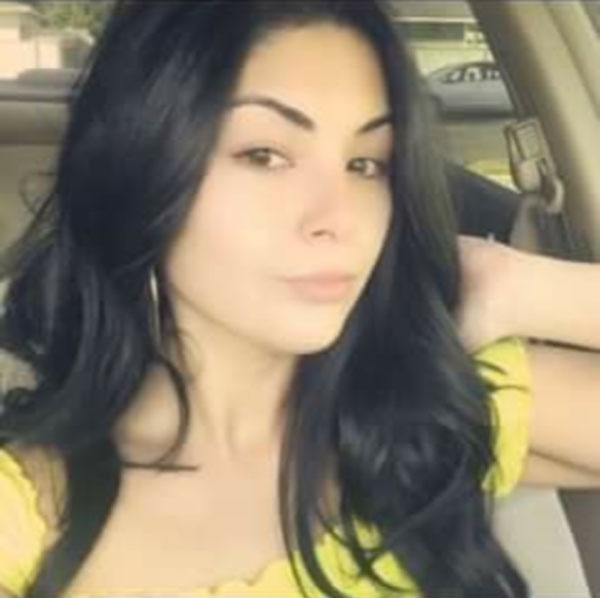 Brooklyn Acker, 25, is shown in an undated photo.

Acker was rushed to Providence Holy Cross Medical Center, where she underwent a five-hour surgery and is scheduled for another one Monday. She is in a sedated coma, a family member said.

Acker's family also said Christian has a daughter, who was not in the car at the time, and a GoFundMe account has been set up for her.

A man who was driving home at the time said he saw the smoke and stopped to help the victims.

"I was driving home from my brother's house and I saw a big cloud of smoke. I noticed it was an accident. I pulled over and saw the cars merging," he said. "The first thing I saw was a car seat so I made sure there was no baby in the car. I jumped over the roof and ended up cutting my arm. I ended up opening the passenger door with another person."

The wrong-way driver was also killed in the crash and was said to be a 30-year-old man.

Authorities are looking into whether alcohol or drugs were factors in the crash. The investigation was ongoing.