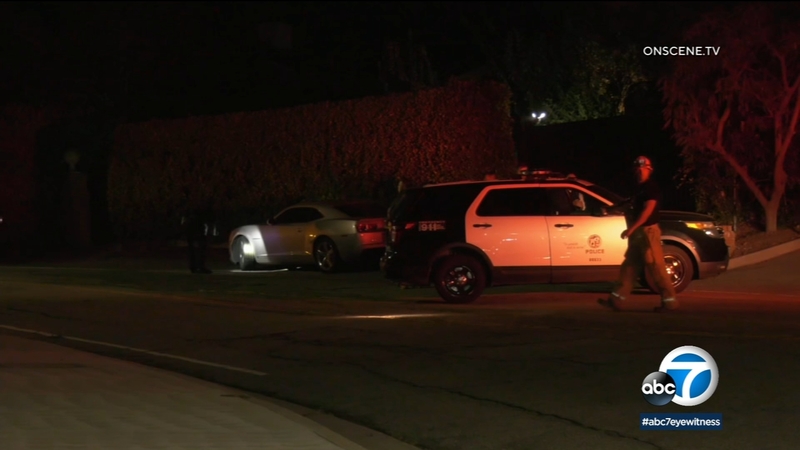 HOLLYWOOD HILLS, LOS ANGELES (KABC) -- A driver played dead after being shot during a confrontation with a masked robber inside his parked car in the Hollywood Hills, authorities say.

The man told Los Angeles police he had just parked on Mulholland Drive just before 12 a.m. Monday when another car pulled up.

An armed robber wearing a ski mask allegedly opened the victim's car door, and as they struggled, the gun went off and the bullet struck the driver's finger.